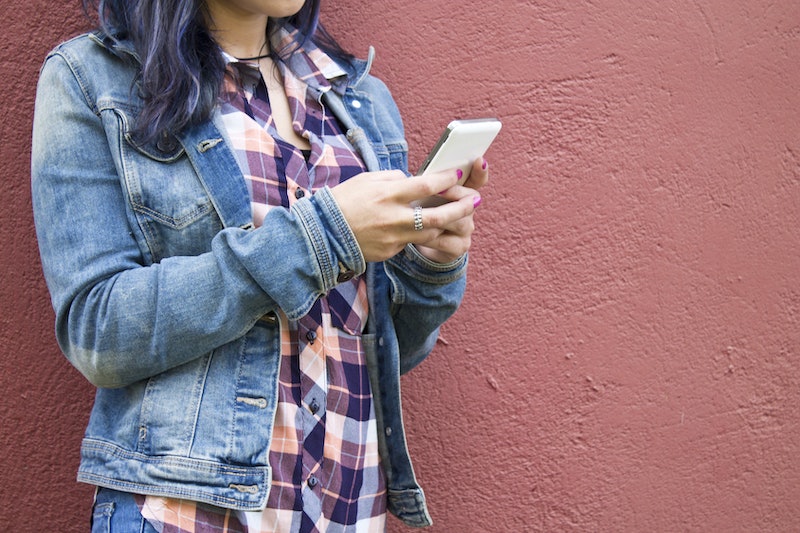 I feel like no matter where I go, I can’t escape the fact that pretty much everyone with a smartphone in hand is probably concentrating on catching Pokemon. Not that I mind, I’m totally on board — it’s kind of hard not to be. It’s become such a big thing people are even deleting Tinder in order to make room for "Pokemon Go". Yeah, they would rather catch a Pokemon than go on a date.

2. Younger Millennials Search For Pokemon The Most

3. Android Users Were More Likely To Search For It Than Apple Users

In fact, they were 51 percent more likely.

4. Fans Of “Adventure And Strategy” Games Search For It The Most