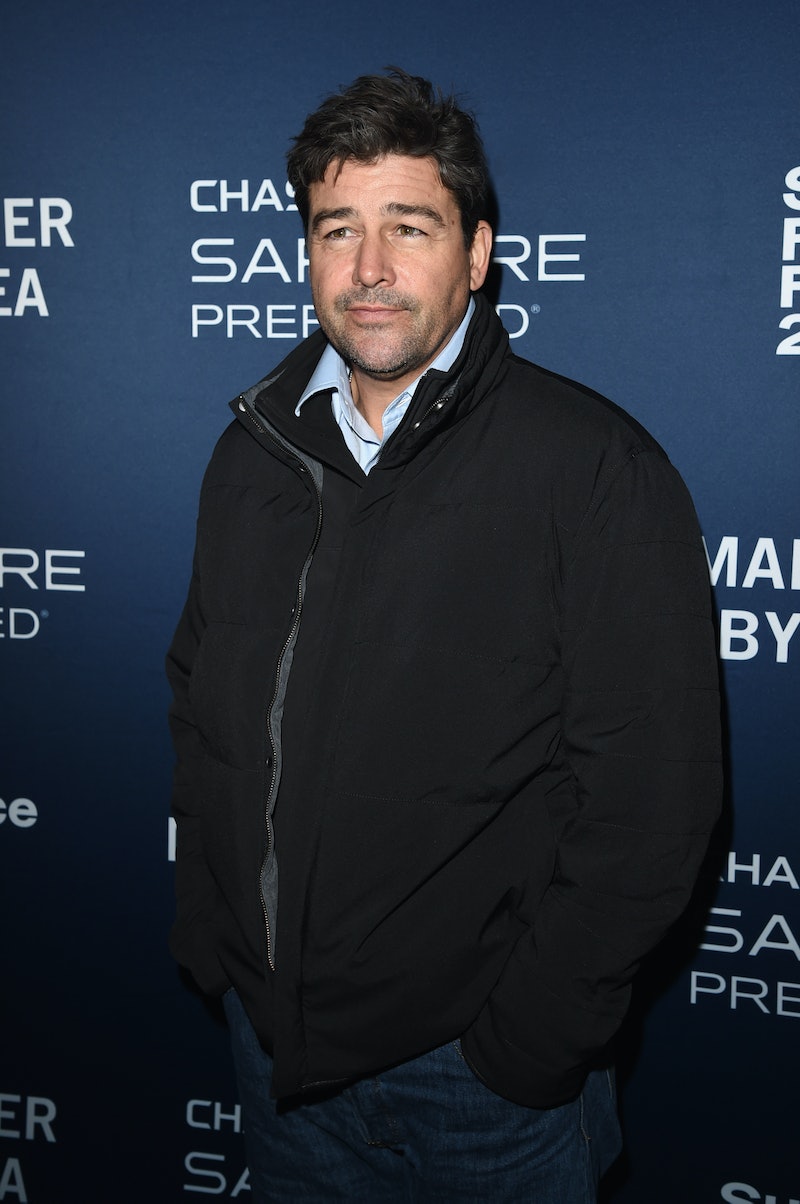 According to the official Emmys website, Netflix has scored a total of 54 nominations this year, while Amazon boasts 16. Some Netflix standouts include House of Cards (a whopping 13 nominations) Bloodline (four nominations), Aziz Ansari's Master of None (also with four noms), The Unbreakable Kimmy Schmidt (with two), and Grace & Frankie, also with two. As for Amazon, Transparent is still rollin' pretty hard in Emmy nominations with three this year, while The Man in the High Castle earned four, and Mozart in the Jungle scored one.

Last year's Emmys were a big win for online networks, with Amazon scoring its first-ever Primetime Emmys thanks to Transparent, and Netflix walking away with four wins (shoutout to Orange Is the New Black).

But this year promises to be even bigger, with almost twice as many nominations for Netflix (54 this year as compared to last year's 34), and 16 noms for Amazon, compared to 2015's 12.

While we have to wait until Sunday, Sept. 18 to see which actors, shows, and networks will come out on top, it's clear from the nominations alone that live-streaming is the TV of our future. Hear that Netflix? Of course we're still watching...