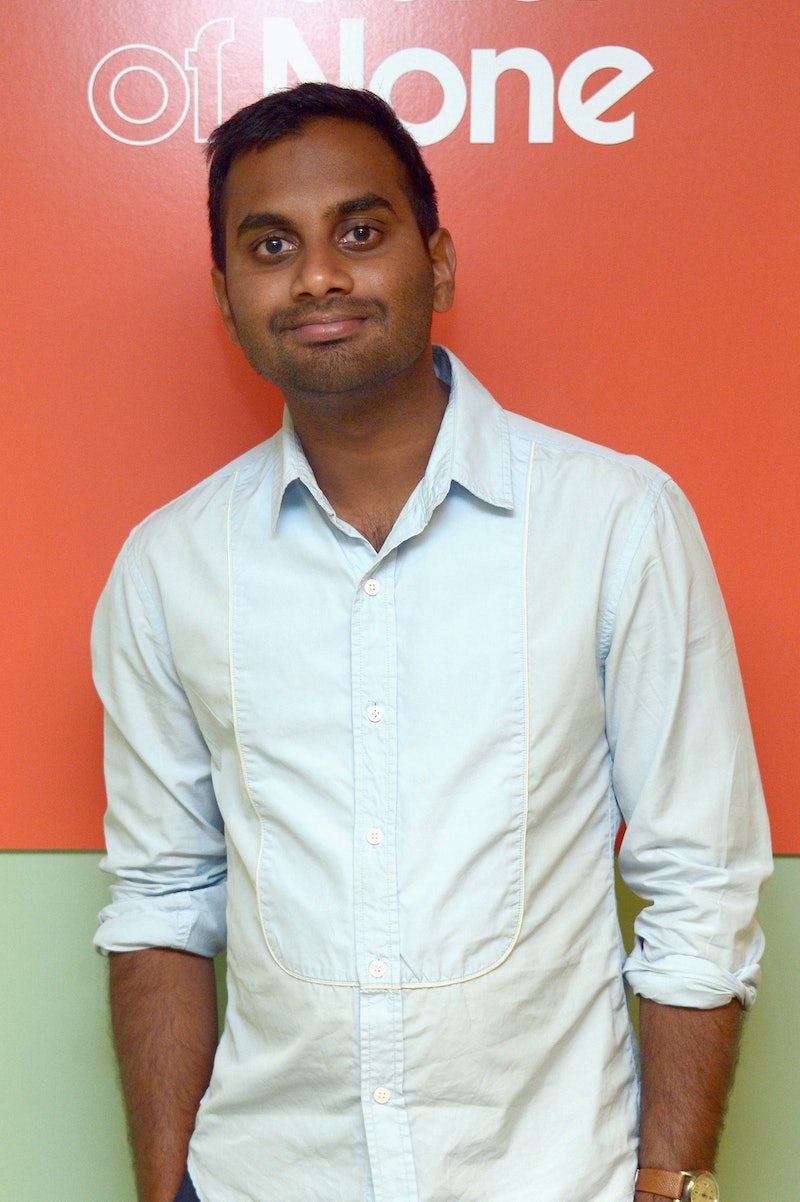 I'm bummed the medium sized dragon in Game of Thrones got snubbed in Best Supporting, but happy to see Master of None and our entire team get acknowledged. We are thrilled!

If you ask me, it wasn't the dragon who was snubbed, but PARO the therapeutic seal from Master of None. Now that guy can act!

Unfortunately, even though the noms are out now, we'll have to wait until Sept. 18 to see if Master of None takes home any trophies. (And to see if PARO makes his red carpet debut. Here's hoping!)