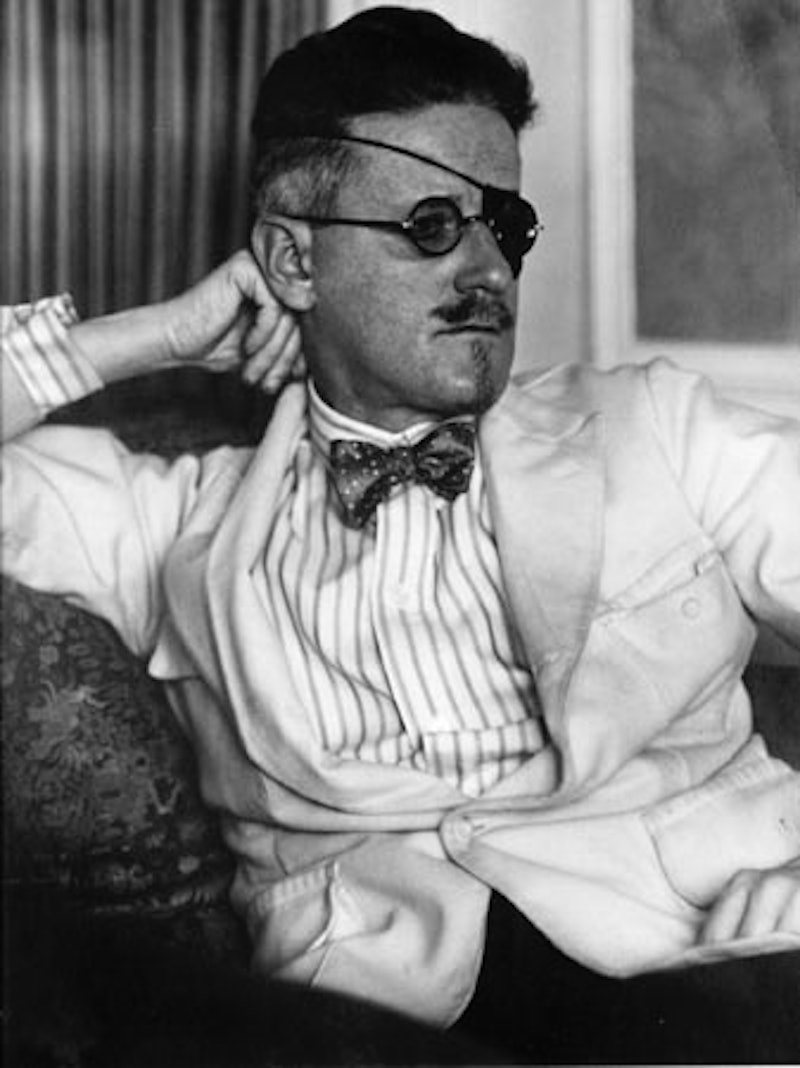 So many great authors have shared deep and meaningful friendships—they admire each other's work on the page, and they enjoy each other's company off the page. But I'm not here to talk about those authors. Because for every adorable famous author friendship, there are a bunch of literary greats just itching to tear each other down. Don't let anyone tell you that literary acclaim is the same as maturity. Here are some of the highly respected famous authors who were vicious enemies in real life.

Now, it's not a crime is dislike another author's writing. I mean, some authors have even gone on record as hating their own writing. Authors are a fickle bunch. But there's constructive criticism, and then there's just being nasty. And most of these authors are just being nasty. Like, middle school level nastiness. Or even YouTube comments section level nastiness. Lots of these authors are repeat offenders, too, or part of a ongoing chain of author-on-author hate. And some of them are going after other authors who were already dead at the time.

Maybe they're jealous of other authors' success. Or maybe they just want the world to know that they can craft a good insult. Whatever the reason, here are some famous authors who have no chill whatsoever:

When Jack Kerouac came out with On the Road, he ruffled a lot of feathers. The book is an unstructured reflection on Kerouac's own experiences bumming around North America, and more established writers didn't dig his chill, stream-of-consciousness, Beat poet vibe. Truman Capote, in particular, wasn't a fan. Here's what he had to say about Kerouac during a live television interview:

None of these people [in the Beat Generation] have anything interesting to say, and none of them can write, not even Mr. Kerouac... It’s not writing, it’s typing.

Truman Capote, author of Breakfast at Tiffany's and In Cold Blood, was also a controversial figure (perhaps because of his tendency to bash other writers on public television). Novelist and essayist Gore Vidal certainly didn't like him. Vidal once called him "a full-fledged housewife from Kansas with all the prejudices.” He also said that:

Capote I truly loathed. The way you might loathe an animal. A filthy animal that has found its way into the house.

Shockingly, Gore Vidal (above) was none too popular with his fellow writers either. Pulitzer Prize winner Norman Mailer once insulted Vidal to his face on a talk show, saying:

I've had to smell your works from time to time, and that has helped me to become an expert on intellectual pollution.

Not to be outdone, Vidal once said of Mailer that:

I am not sure, finally, that he should be a novelist at all, or even a writer, despite formidable gifts. He is too much a demagogue.... He is all fragments and pieces. He appears to be looking for an identity and often it seems that he believes crude celebrity will give it him again.

And of course, to bring us all full circle, Mailer thought that Jack Kerouac was "as pretentious as a rich whore" and as "sentimental as a lollypop.”

Poor Jane Austen. She was already dead by the time that American humorist Mark Twain decided to go after her. Twain was merciless, too. In a letter to a friend, he wrote that:

I often want to criticise Jane Austen, but her books madden me so that I can't conceal my frenzy from the reader; and therefore I have to stop every time I begin. Every time I read 'Pride and Prejudice' I want to dig her up and beat her over the skull with her own shin-bone.

The moral of the story here is don't mess with Salman Rushdie. He's escaped death threats for years, and if you insult him he will drag you. John Updike didn't get the memo, though, because he began his review of Rushdie's novel Shalimar the Clown with:

Why, oh why, did Salman Rushdie ... call one of his major characters Maximilian Ophuls?

Rushdie came right back with this rebuttal:

'A name is just a name... "Why oh why ...?" Well, why not? Somewhere in Las Vegas there's probably a male prostitute called "John Updike."

He also made sure to mention that Updike's novel Terrorist was "beyond terrible," and that Updike "should stay in his parochial neighborhood and write about wife-swapping, because it's what he can do." Ouch.

Honestly, who didn't have a problem with Ernest Hemingway? He was a belligerent alcoholic who was always negging F. Scott Fitzgerald. Novelist William Faulkner held an especially low opinion of Hemingway, saying that he had:

No courage. Never been known to use a word that might send the reader to a dictionary.

Hemingway, of course, had a strong response:

Try not to hate Harold Bloom too much. He writes literary criticism, after all, so critiques are his job. But he doesn't have a lot of good things to say about J.K. Rowling:

How to read "Harry Potter and the Sorcerer's Stone"? Why, very quickly, to begin with, and perhaps also to make an end. Why read it? Presumably, if you cannot be persuaded to read anything better, Rowling will have to do.

If you tried to make it through Ulysses and gave up, you're in good company. Virginia Woolf thought that:

[Ulysses is] the work of a queasy undergraduate scratching his pimples.

Science Fiction author H.G. Wells and novelist Henry James actually used to be friends. But then things got a bit complicated... Wells wrote a novel that parodied James' style, and James' called Wells' work "turbid and unrestrained." They started sending nasty letters back and forth, and Wells had this to say about James' writing:

[It's] like a church lit but without a congregation to distract you, with every light and line focused on the high altar. And on the altar, very reverentially placed, intensely there, is a dead kitten, an egg-shell, a bit of string. … It is leviathan retrieving pebbles. It is a magnificent but painful hippopotamus resolved at any cost, even at the cost of its dignity, upon picking up a pea, which has got to the corner of its den.

Poor Agatha Christie just wanted to write murder mysteries in the English countryside. But another English mystery and thriller author, Ruth Rendell, wants everyone to know that she's not a fan:

You'd think that being beloved by English class hipster bros would be enough for Bret Easton Ellis and David Foster Wallace to bond over. But no. Despite both being fans of the three-name look, Ellis and Wallace didn't care for each other. Wallace had this to say about Ellis' writing in an essay:

The attitude betrayed is similar to that of lightweight neo-classicals who felt that to be non-vulgar was not just a requirement but an assurance of value, or of insecure scholars who confuse obscurity with profundity. And it’s just about as annoying.

And Ellis had this to say about Wallace (after Wallace's death, too):