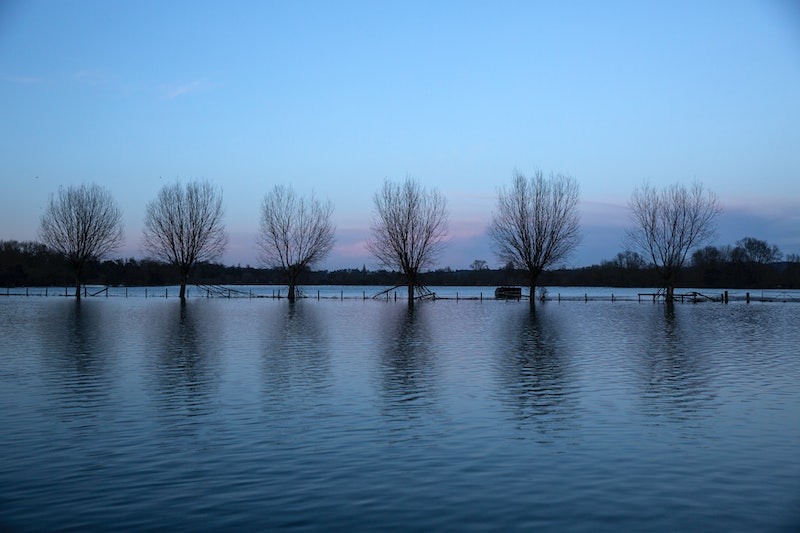 As if MIT isn't doing enough already, like creating high-speed Internet on the moon or finding a cure for PTSD, some MIT engineers have developed a fascinating device to filter water. And it's made of wood — specifically, pine tree wood. To create the filtration system, the researchers decided to test out xylem, which is the tissue in plants that takes the water from the roots to the leaves in the form of sap. The scientists found a pine branch and stripped its bark, and then took the sap with the xylem and put it into the tube.

Once they'd set up the filtration device, researchers poured water with particles through the tube. The water came out of the other end of the tube — without particles. Perfect, pristine, and fit for drinking.

The team of engineers was led by MIT's Associate Professor of Mechanical Engineering Rohit Karnik, and included a high school teacher and a high school student. Together, they presented their device at a recent conference, and published a paper about it in the journal PLoS One.

The researchers calculated that this xylem filter had removed 99.9 percent of the bacteria in the water. To figure that one out, they inserted fluorescent and inactivated e. coli through the tube, so they could observe where the e. coli particles had been filtered.

That said, other researchers are wary of the filter, even with its high success rate. As Stanford University environmental expert Robert Jackson told NPR:

When you can have hundreds of thousands, even millions, of [bacteria] in a drop of water, you don't want to rely on something with 99 percent efficiency. In a survival or short-term situation this could work. As a longer-term or global solution to the billion people on Earth without access to clean water, call me skeptical.

So for now, we'll have to see what comes next. Though, maybe if we got lost in the wild and had to choose between creating 99.9 percent clean water or dehydration, we'd take this route.