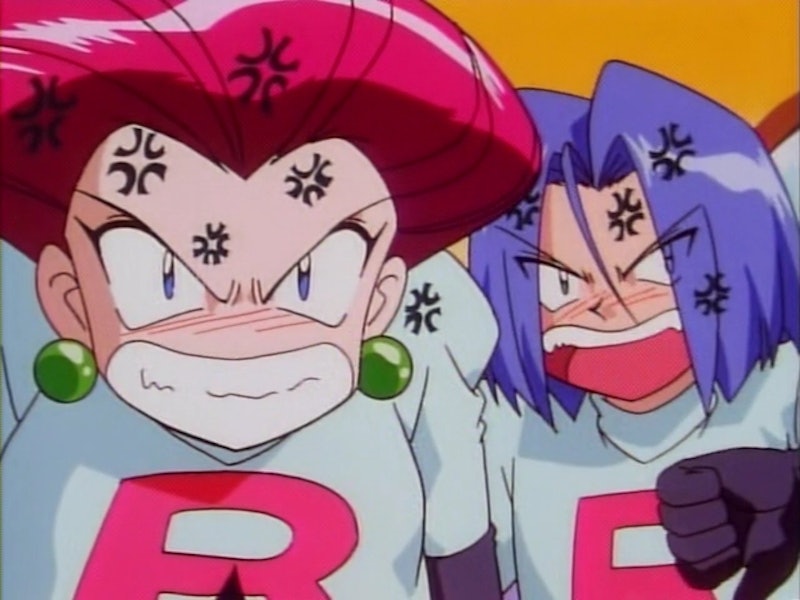 You know what one of the most frustrating parts of playing "Pokemon Go" is? When you've seen a rare Pokemon, flicked countless Pokeballs at it, finally managed to wrangle it into a Pokeball, seen the ball rock once, twice, and then... nothing. The game freezes. If you restart the app, you end up missing out on that Pokemon, which is endlessly infuriating. So how do you stop "Pokemon Go" from crashing, or at least stop it from crashing as often?

First off, a note on why "Pokemon Go" crashes — demand for the app has been so high that Niantic, Inc.'s servers are often overwhelmed, creating access issues for users all over the world. That's what creates the freezing glitch you've probably experienced (sigh). This has been happening less and less in the past few days, as Niantic has sorted out its launch problems. Still, it's hard to predict when outages or server instability will occur. However, you can expect spikes in "Pokemon Go" usage during rush hour, as people walk, carpool, or take the train to and from work. That's because many Pokemon Trainers have the app running during their commute. Lunchtime is another popular Pokemon-catching period, and so is Saturday morning and afternoon.

Me when I try to sign on to the app, and realize that half the East Coast is doing the same thing.

If you're confronted with the dreaded frozen Pokeball, your first option is to wait it out. Should that fail — which, honestly, it likely will, unless you're willing to wait for the entire outage — then try this trick that will save your catch, according to @PokeBallGo, a "Pokemon Go" fan account on Twitter. Immediately close the app, then put your phone in airplane mode, which severs its data and Wi-Fi connections. Restart "Pokemon Go," which will display the message "No Internet Connectivity." Then, go to your settings and turn off airplane mode. Check your caught Pokemon, and the one you were trying to bag earlier should appear.

Another common freezing glitch is when you're coming out of battery saver mode and can't interact with anything on the screen. This is more than a little bit annoying, since you're probably coming out of battery mode to catch a Pokemon that's made your phone vibrate — and you don't want to confront freezing issues instead. You may be able to keep the game from crashing by waiting a few seconds before you touch the screen. Or you can press the home button while still in battery saver mode. Reopen the app, and the Pokemon you wanted to catch should still be there.

Hopefully, Niantic, Inc. will fix these problems in the "Pokemon Go" update it teased at San Diego Comic Con. For now, though, we can content ourselves with the fact that server outages are becoming rarer and rarer... until Niantic, Inc. onboards the next slew of countries, that is.

More like this
Remember These Ancient Pieces Of '90s Tech?
By Lucia Peters and Emma Carey
How To Use The Shook Filter On Snapchat, TikTok, & Instagram
By Emma Carey
What Is “Night Luxe?” Breaking Down TikTok’s New Aesthetic
By Courtney Young
TikTok Is Using A ‘Love Island’ Sound To Expose Their Weird Crushes
By Courtney Young
Get Even More From Bustle — Sign Up For The Newsletter