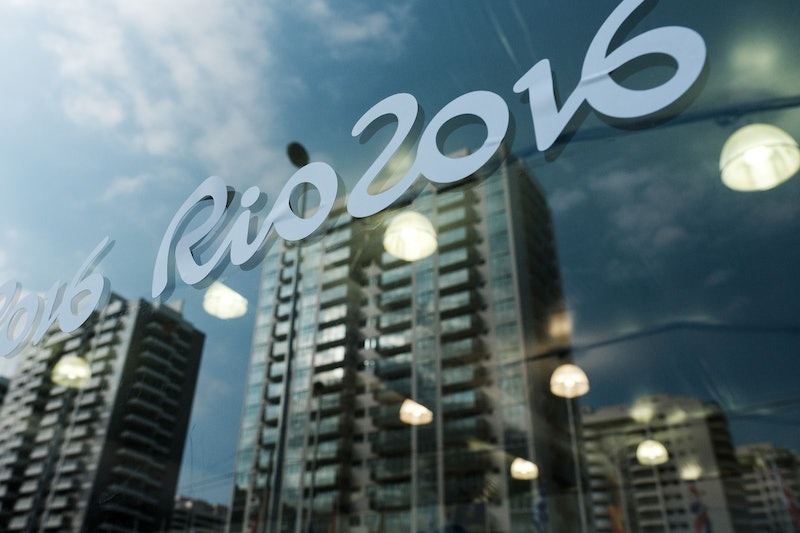 The 2016 Summer Olympics in Rio are upon us, and I’m so excited to watch the best athletes from around the world come together to compete (I think it’s because I am the opposite of an athlete). But, it recently dawned on me that in this age of streaming and Sling TV, not everyone has a television. How will the Olympic-obsessed folk like me watch? Unfortunately, the 2016 Summer Olympics will not be streaming on Hulu. But, there are some other ways to watch online.

According to the official Rio Olympics website, NBCUniversal will present “an unprecedented 6,755 hours of programming” for the games — about 356 hours a day for 19 days on all of their networks. It starts with women’s soccer on Aug. 3, and it all concludes with the Closing Ceremony on Aug. 21. They’re calling it the “most live Olympics ever.” Sure, it’s live, but can I watch it on my computer? According to the official site, NBCOlympics.com and the NBC Sports app will livestream all Olympic competition on connected TVs, phones, tablets, and computers, but there’s a catch. You have to be a paid television subscriber to use it. You can, of course, use Sling TV and other similar services to stream NBC, but you won’t be able to see all of the Olympic events.

To this I say, have any friends who have cable? You should probably borrow their login info for two weeks, because there will be some events that you just won’t want to miss. Here’s what I’m looking forward to the most.

I love to see the imaginative ways that the host country portrays itself. I mean, China had the whole country learn how to be an acrobat! Brazil better bring it.

I was one of those people screaming when the U.S. Women’s Gymnastics Team clinched that gold medal in 2012 in London, and I’ll be freaking out again when they (hopefully) do it in Rio. According to her NBC Olympics bio, newcomer Simone Biles hasn’t lost an all-around competition since 2013 (seriously), and Gabby Douglas and Aly Raisman need more Olympics jewelry to add to their collections.

Michael Phelps Is Back

When you win eight gold medals in one Olympics (that was 2008 in Beijing for him), you tend to want to take a break. I mean, how else can you top that? Phelps retired, but I guess he got bored, because he’s back and he wants to be back at the top of the swimming heap.

This is probably Bolt’s last Olympics, and he’s trying to sweep all of his competitions — the100 meters, 200 meters and 4x100-meter relay — for a third consecutive time. He’ll be 30 at the Games, and many are saying he’s slowing down. I want to see Bolt show everyone up.

There’s so much excitement at the 2016 Olympic Games in Rio that you won’t want to miss a single streaming second, so plan your NBC viewing parties now.