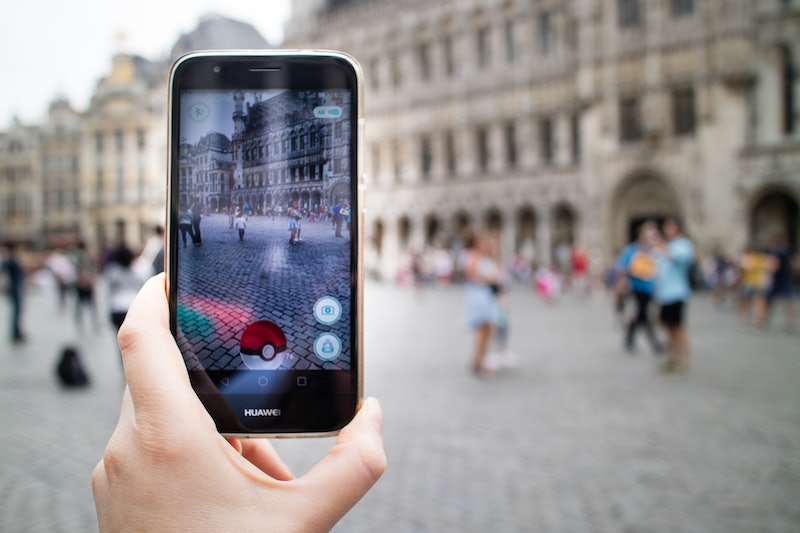 Before "Pokemon Go," there was Pokémon Red, Blue, Yellow and whatever the heck other colors they released that I am ignorant to because I thought I had "grown out of it" at that point. Which, I now say to you as a 25 year old, with "Pokemon Go" currently on her phone. The thing is, like all video games, the system wasn't perfect. There were times I was right in the middle of a really good catch and the screen would just go black on me. It was a soul crushing blow, especially if you hadn't saved the game recently. Unfortunately, I've been having jarring flashbacks to this type of trauma. Why does "Pokemon Go" keep freezing? I can't take it anymore.

OK, sorry, I was being salty. There is a good reason for "Pokemon Go" freezing. In fact, more than just one. First off, like with any phone app, if you're not updating your apps and the operating system as you should, that's going to cause you some problems. So, if you're all up to date on that front and are still facing freezing or loading issues, I understand your frustration and I am here for you. Hunting imaginary creatures in a real life situation is a hindrance enough.

According to IGN, for iPhones LTE, and, for all phones, Low Battery Mode and "lost connections" might be some of the culprits. If it is, all you have to do is shut LTE off and plug your phone in to give it some juice. They also say that, if connectivity is the problem, that might be an issue out of your hands if you have good service otherwise.

My personal advice, since there doesn't seem to be too much you can do to cure this problem? Close out the app, wait a few seconds, and then open it again. Most of the time, that seems to work for me unless the servers are down. If the servers are causing the freezing problem, the best thing to do is just wait a few minutes until they get their bearings. Yes, waiting... ugh. I'm sorry, I know, we all have exactly zero patience in the year 2016, but sometimes you have to do it. If those ways don't tickle your fancy because you're impatient and want what you want when you want it, go ahead and turn your phone off and then turn it back on. That works sometimes, too.

In the scheme of app issues, these really aren't so bad. It's not like it ruins your game or resets it. But, you should know that IGN lists server problems as a still "unresolved issue." Unresolved indeed considering it's been days since I could open my game because of it. The fact of the matter is, dealing with freezing is a frustrating reality of the game. Just make sure you're doing everything you can on your part to make sure you don't cause the app any extra stress.