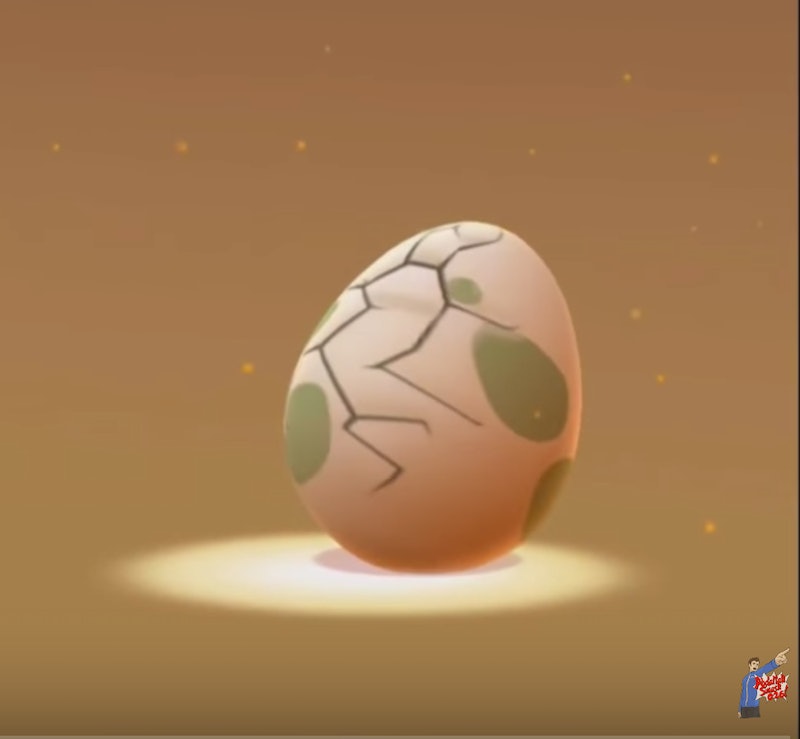 I bet I know what you've been doing for the last two to three weeks, and I bet it has something to do with the amazing "Pokemon Go" app that's gotten everyone hooked. Whether it's evolving Pokemon or just walking around at night trying to catch some rare ones, you want to know what is possible in the Pokemon universe. For instance, can you hatch eggs while running on "Pokemon Go," or is that a dream better left alone? How can you up your game and become a Pokemon Master?

By walking around their neighborhood and visiting PokeStops, players can amass a lot of eggs and Pokeballs. Depending on what level you are at in the game, you have a higher chance of getting eggs on your trip. Once they are in a player's possession it's their goal to hatch them as soon as possible. According to "Pokemon Go" rules, your eggs are placed inside of incubators and can be hatched after the player walks a certain distance. So far I have only gotten eggs that require me to walk at most 5 kilometers. The longer you have to walk to hatch an egg the better the Pokemon that hatches.

Since a lot of people are into physical fitness, "Pokemon Go" players have wondered if they can use their daily runs to hatch Pokemon. After all, they are moving — shouldn't it count towards their miles inside of the game? The answer is yes and no. "Pokemon Go" does not always count those full miles run towards hatching Pokemon eggs. The app counts miles walked, so it takes into account your speed to make it impossible for those with cars to have an upper hand on those without. This also seems to affect running, as a lot of runners have reported that the app counts much smaller distances than the ones that they've actually run toward egg hatching.

One possible solution is to continue running, just at a slower pace — but if you're the kind of runner trying to perfect your Quick Attack, this might be less than convenient for you. Still, it seems worth it to keep the app open while you're running, even if it doesn't count every tenth of a kilometer like you hoped it would.

And hey, if you feel like letting your eggs hatch without walking, you have a few other options. Some people on the internet have placed their phones on top of Roombas. Since the robot cleaner is pretty slow when it comes to movement, you can trick your phone into thinking you are the one walking. The second option is putting it in on top of a model train and watching that hatch your eggs for you. Obviously, if you do not have a model train track lying around, you might just have to do it the old fashioned way ... by handing your phone to the neighbor kid and giving her five bucks to take it walking with her dog, of course.

If you can, though, I suggest taking the time to actually walk around! You might as well see what is out there in the real world. You never know what kind of Pokemon you'll find along the way.