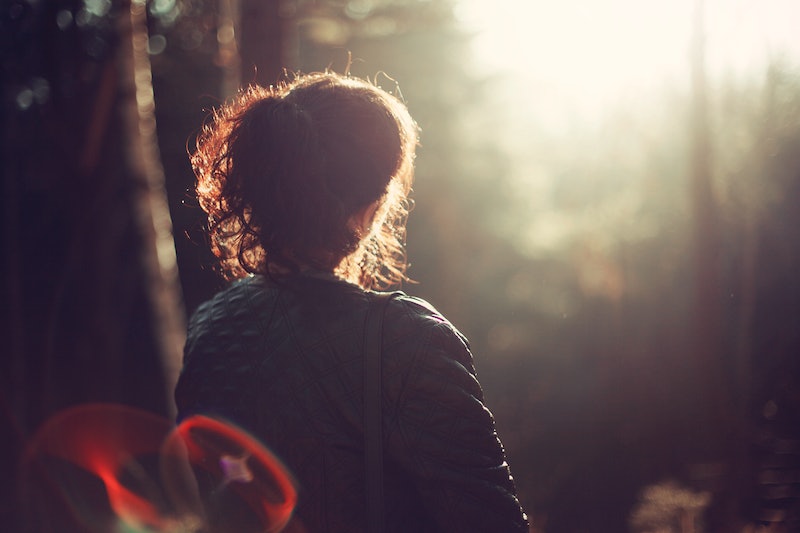 Mental illnesses may be more widely discussed than they used to be, but even common mental health issues remain stigmatized in many ways. According to a 2009 study, more than two-thirds of Americans didn't want someone with a psychological disorder marrying into their family, and they were twice as likely today as they were in 1950 to believe that people who are mentally ill tend to be more violent. More tellingly, according to a report by the Centers for Disease Control, is that only a quarter of people with mental health symptoms believe that people are sympathetic toward mental illness.

Needless to say, such attitudes only hurt the people they're directed toward, and there may be more of them than you might realize. The National Institute of Mental Health (NIMH) estimates that 18 percent of adults in the United States experience some form of mental illness (aside from substance abuse), and a little over four percent have a severe disorder that inhibits their life in some way. Of course, some populations are affected in different ways; women, for instance, are 40 percent more likely to develop mood disorders, while men are more likely to report disorders like substance abuse or autism.

However, the fact remains that mental health issues affect more people than you'd think. Most people are aware that disorders like anxiety and depression are common, but here are six other psychological disorders that are more prevalent than you may realize.

Postpartum depression, which sets in after someone gives birth, isn't talked about much, but the American Psychological Association reports that it affects up to one in seven women. It's almost exclusively discussed in terms of recent mothers, but according to the CDC, around four percent of fathers experience depression in the first year after their child's birth, as well.

Although attention deficit hyperactivity disorder (ADHD) is usually considered to be something that affects only children, the Anxiety and Depression Association of America estimates that approximately 60 percent of kids with the disorder carry it into adulthood. That ends up being a little over four percent of American adults, who may have trouble with impulse control and a heightened risk for anxiety, among other things.

It's common to joke about being socially anxious, but for many adults, social situations truly are a source of dread. According to the NIMH, social phobia affects almost seven percent of adults in the United States, and 29 percent of cases are considered severe.

You may already know that Post-Traumatic Stress Disorder affects 3.5 percent of the American adult population, but most people who have it may not fit your typical image of someone with the disorder. It's usually discussed in terms of men coming home from war, and while that can certainly be the case, it actually affects many women as well and can occur in response to any kind of traumatic event.

If you have a disproportionately terrified reaction to seemingly harmless things, you're not alone. Specific phobias, or the irrational fear of specific objects or situations, are one of the most common psychological disorders, affecting nearly nine percent of the population.