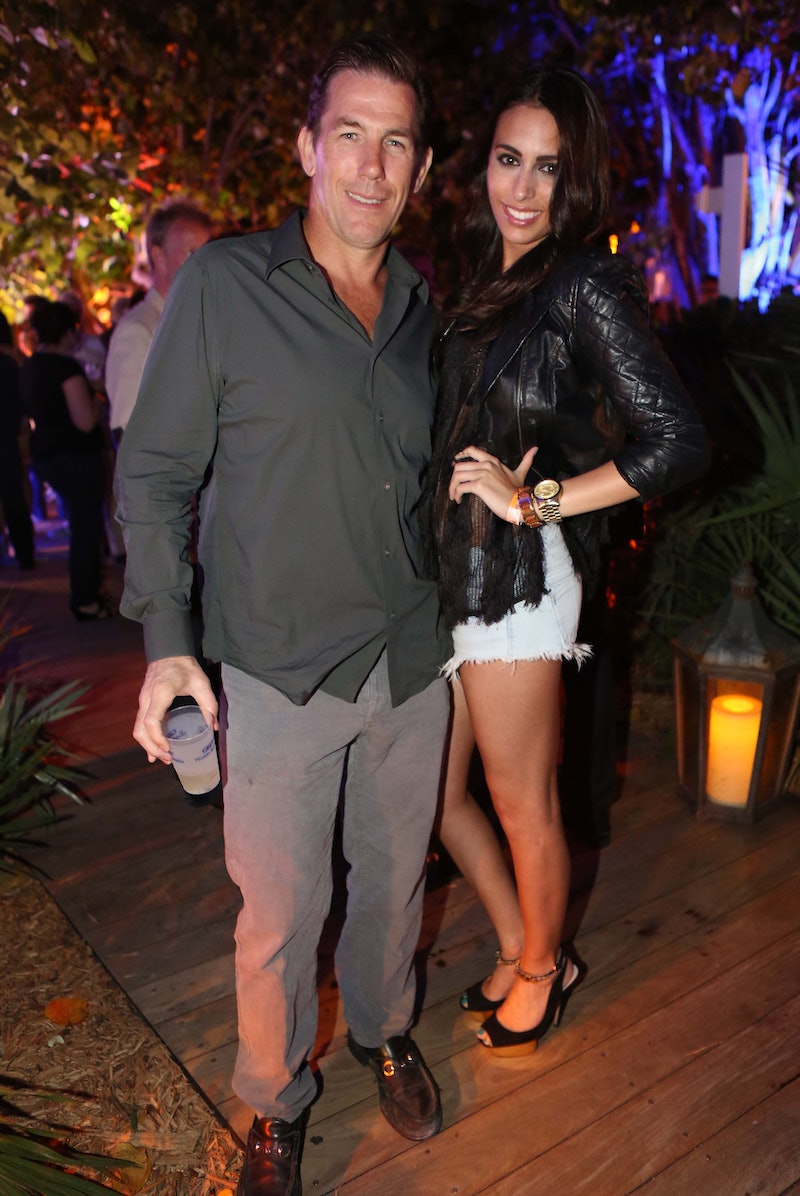 Admittedly, I know next to nothing about South Carolina politics. Like, I’m aware Mark Sanford is a person who exists, but that’s about it. ("Hey, Kristie? Read a newspaper," said everyone.) So, it shouldn't be shocking that Thomas Ravenel’s name didn’t ring a bell while I watched the Southern Charm premiere. But after hearing snippets about him during the ep, my mind raced with a pile of questions: Who IS this Thomas Ravenel guy? What's his story? How could a polo field cost $1 million? Isn't it just a big square of grass? What is polo? (I'm still working on those last three inquiries.)

Thomas was the SC Treasurer, then went to jail for serious coke charges, and is now trying to get his foot back in the political door. BUT! He refuses to clean up his image/stop doing him. In the words of Polonius, "To thine own self be true" (ain't that right, Thomas Ravenel?)

After the Southern Charm premiere, I went Googling. Fortunately, Thomas is a big effin' deal in SC, so there's a hefty amount of local and national news about him. Here are a few notes: