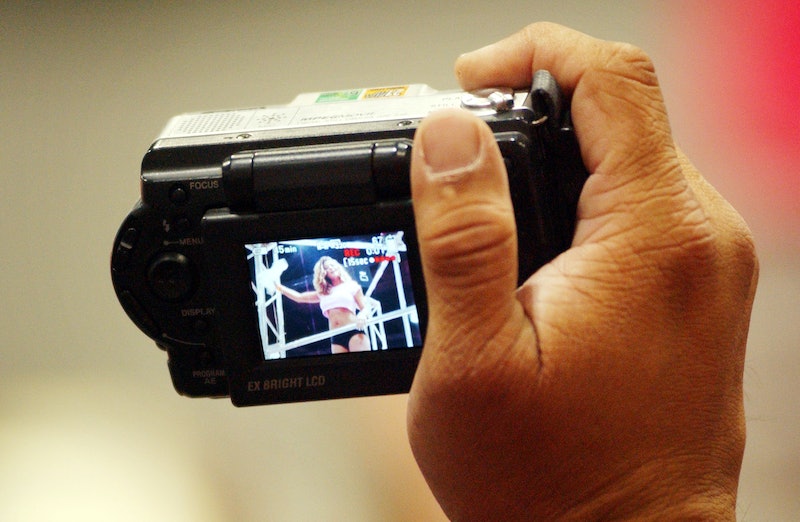 You can read the full text of the letter here.