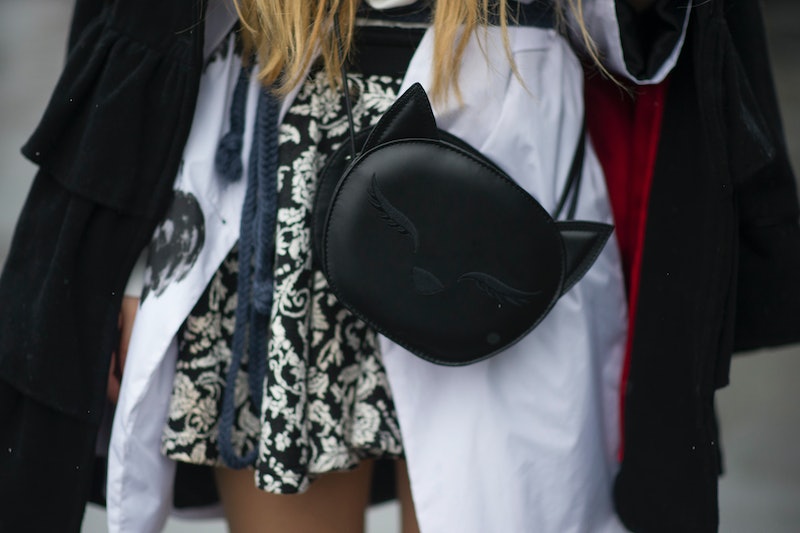 Two days after the Massachusetts high court inflamed social media (and skirt-wearers everywhere) by essentially ruling in favor of a Peeping Tom, state Gov. Deval Patrick hurriedly signed a bill Friday banning "upskirt" photos: finally, filming or snapping pictures under a person's clothing is a misdemeanor in the state, punishable by a fine of up to $5,000 or over two years in prison. Welcome, Massachusetts, to 2014.

"The legislation makes the secret photographing, videotaping, or electronically surveiling of another person's sexual or other intimate parts, whether under or around a person's clothing or when a reasonable person would believe that the person's intimate parts would not be visible to the public, a crime," said the governor's office. The law also adds that if the victim is a kid, the pervy photographer could face up to five years in jail and a $10,000 fine — highlighting just how backward, and scary, the state law was only two days ago.

The state's 'upskirt' laws took the media world by storm earlier this week, after the Massachusetts Supreme Judicial Court sided with a man who'd been arrested and charged for taking photos of up womens' dresses on the Boston subway. The man, Michael Robertson, appealed the charges on the grounds of "free speech" and, well, disgustingly, he won. Apparently, before today, the laws against secretly taking pictures of someone only protect people "in a state of partial nudity", and so didn't apply to those whose pictures had been covertly snapped under their clothes. Luckily, as of today, that's no longer the case. "We are sending a message that to take a photo or video of a woman under her clothing is morally reprehensible and, in Massachusetts, we will put you in jail for doing it," state Senate President Therese Murray said. "We will need to revisit this law again and again as technology continues to evolve and ensure that we are providing the necessary protections."