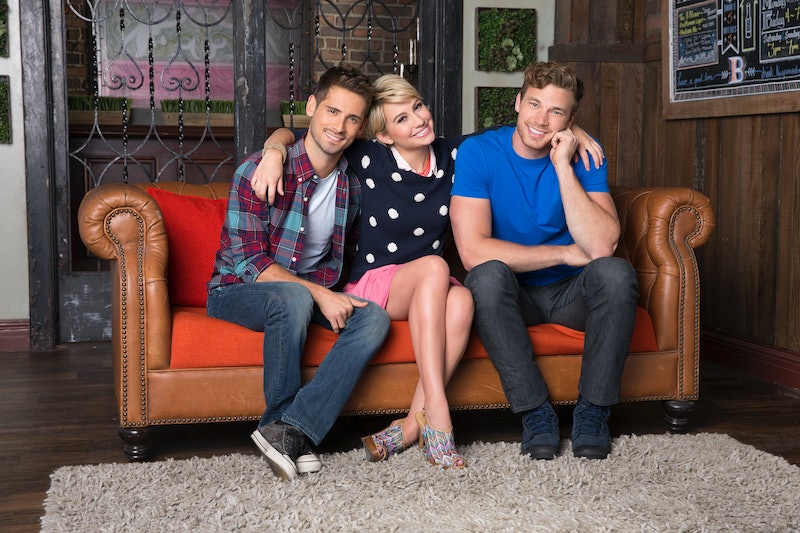 Freeform's summer season is just about coming to an end, with finales for shows including comedy Baby Daddy due on Aug. 3. But, when will Baby Daddy return for Season 6? You actually don't have to wait too long to see more episodes of this show. TVLine broke the news that Baby Daddy was renewed for Season 6 in late June. The show's production schedule has always been pretty tight, with seasons only six months or so apart, so while Freeform has yet to announce a specific date, the show will probably be back in early 2017. So you just have to make it through the rest of the summer and fall, and there will be more episodes of Baby Daddy for you.

When the show returns, showrunner Dan Berensen told TVLine that Riley and Danny's love issues will be "100 percent resolved" by the finale, "and you’ll see a great new adventure for them. We allow that to play out for a little while, and it will ultimately make them a stronger couple." So that means that Season 6 is going to have a whole bunch of new storylines to play around with, and that could mean that the show could make some big changes in the upcoming season.

First of all, what could this "great new adventure" be? The safe bet would be another baby, since Ben's faulty condoms have caused a pregnancy scare. Throwing another unplanned pregnancy into the mix could let two other characters go through the same confusion that Ben experienced in the first season. And Ben, now a seasoned father who kind of has his life together, would be in a position of wisdom. It's kind of the perfect flip that could test the couple, but still keep them together.

However, having kids isn't the be-all, end-all of a relationship, so maybe Baby Daddy is planning to go in a different direction, like Danny's struggle to decide whether or not he should move to Vancouver to play for the Canucks. Maybe both members of the couple will choose to move, or they'll figure out a way to split time between Chicago and Canada. And, of course, now that they're back together, there's always a chance that they could get married.

Actually, there was plenty of setup during Season 5, from Ben and Bonnie both going for their diplomas to Ben's second thoughts about even donating his sperm. Because it's also possible that the condom scare will affect either Ben and Sam or Tucker and his girlfriend. Ben never went through the pregnancy stage of Emma's life, so it would be a major adjustment for him, particularly since he's never had to parent with someone else. It would be a huge surprise to see Tucker get this major storyline, but I think it could work, especially since so much time has been taken up by Riley/Danny.

With some big twists promised for the new season of Baby Daddy, the show has an opportunity to make some big changes, but no matter where it chooses to take Season 6, fans will be excited to see what happens next when it premieres in early 2017.