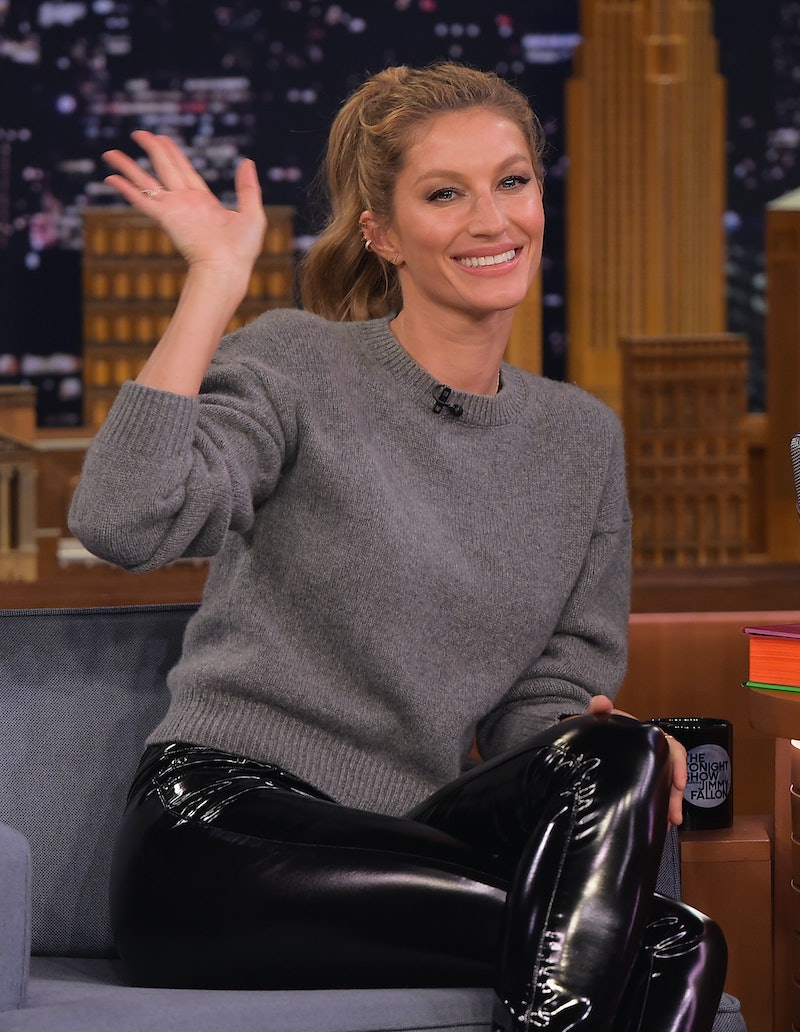 The 2016 Olympics are only days away from kicking off in Rio de Janeiro and the world is getting excited to watch the best athletes compete on an international stage. Much like rest of the world, plenty of models are counting down the days until the games begin, especially models from Brazil who are extra excited for the 2016 Rio games.

If you haven't noticed, Brazil practically exports models, so there is sure to be a gathering of some of the world's most beautiful people for the next few weeks. While a lot of Brazilian models will have to miss the Olympic games due to their modeling obligations, some of the world's top Brazilian supermodels will make appearances at the Olympics.

Victoria's Secret Angels Alessandra Ambrosio and Adriana Lima will be correspondents for NBC's special late night show for the Olympics, and Gisele Bundchen will walk (read: strut) in the opening ceremony this Friday. And while a lot of the others might not have official TV appearances lined up, I can almost guarantee that they'll be shown in the audience or we'll get to witness their Brazilian Olympic adventures on Instagram — probably both.

Here are some models from Brazil who are definitely pumped for the Olympics.

Goulart shared this snap of her at the airport en route to Rio, clearly excited for the Olympics to begin in her home country.

Ambrosio looks overjoyed to be back on her home turf to cover the Olympics for NBC.

Bundchen will walk in the Olympics opening ceremony alongside Michael Phelps, so I'm sure she's beyond thrilled to represent.

Ribeiro showed her team spirit alongside Riccardo Tisci who collaborated with Nike on an Olympic-worthy collection.

This Givenchy muse and Adriana Lima look-alike is incredibly proud of her Brazilian heritage, as evidenced by her Instagram bio.

Lima is already posting about her Rio adventures. Safe to say she'll have a great time alongside co-hosts Alessandra Ambrosio and Ryan Seacrest!

More like this
Rebekah Vardy & Coleen Rooney’s Trial Has Officially Begun
By Bustle UK
Cameron Diaz Just Recreated *That* Iconic 'There’s Something About Mary' Scene
By Rachel Mantock
10 Celebs Who Wore Wedding Dresses To The Met Gala
By Dominique Norman
What Is Jeanie Buss' Net Worth? The Lakers President Is Uber Rich
By Hugh McIntyre
Get Even More From Bustle — Sign Up For The Newsletter