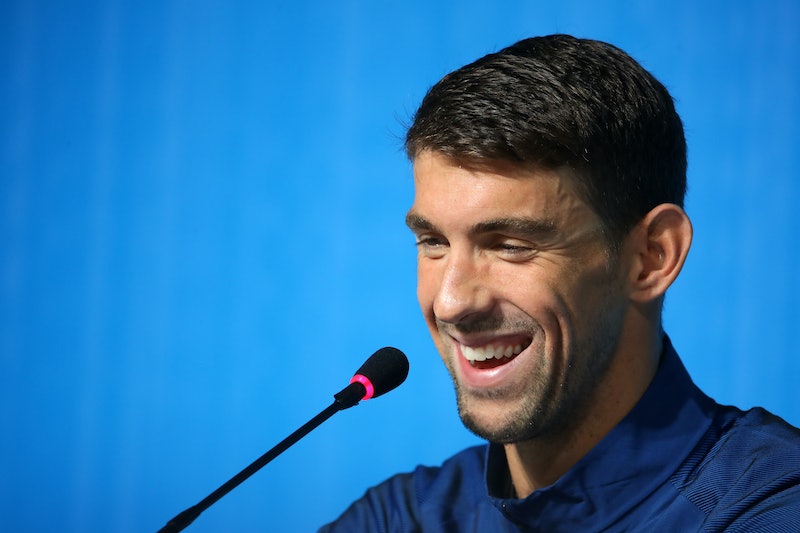 Nothing is quite as strong as the bond between siblings. They share the same parents and home for the first years of their lives, and growing up together helps make you who are today. Take Michael Phelps, for example, the record-breaking swimmer, most decorated Olympian of all time, and flag bearer for the United States in the opening ceremony of the 2016 Rio Olympics. Do you think he could have gotten to where he is all on his own? According to his sister Hilary, without the encouragement from his two sisters and initially being their cheerleader at swim meets when they were kids, Michael would have never tried competitive swimming in the first place. So, where does that leave the relationship between Michael Phelps and his sisters today?

That relationship is just as strong as ever as Michael heads into his fifth Olympic Games. Between growing up together and growing as individuals, the Phelps siblings have strong roots and that shows in the all too wonderful and adorable posts about each other over Instagram. The oldest Phelps sibling, Whitney, is a former Champion swimmer and current marathon runner, according to Swim Swam. And the middle Phelps child, Hilary, is a media and brand consultant and Ironman competitor, as she lists on her Instagram. Fit family, huh?

Even though Whitney doesn't have her own Instagram account, she is constantly included in the love sent back and forth between Michael and Hilary.

Of course all the Phelps Kids swim! Why wouldn't they?!

Where It All Started...

Giving back to what made them great by raising money for their childhood swimming clubs, and for kids who have dreams of the Olympics.

From 2007 to now and they're still all proud of each other.

Christmastime With The Phelps

Phelps with his mom, sister Whitney, and his fiancée for a full family affair.

Even though he couldn't make his sister Hilary's wedding, the love was there and Michael couldn't be prouder.

Welcoming A New Member Of The Phamily

When Michael and his fiancée, Nicole Johnson, welcomed their son, Hilary sent lots of love to the new member of the Phelps family, Boomer.

Getting Ready For The Olympics One More Time

Before heading out as the flag bearer, Michael and Hilary's husband, Doug Eldridge, celebrated family before anything else for Boomer's 3-month birthday.

Whether it's competing or getting married and having children, the Phelps siblings are just as close and supportive of each other as ever. Clearly, nothing gets between the cool and exciting bond they have over swimming and family. Even before gearing up for the greatest athletic challenge in the world, Whitney, Hilary, and Michael know what's most important, and it's each other.

More like this
Marcus Rashford Took Inspo From Kravis For His Adorable Proposal To Girlfriend Lucia Loi
By Frances Stewart
Are Tom Daley & Louis Theroux Bound For 'Strictly'?
By El Hunt
Ryan Reynolds Brought Some Famous Friends To Wrexham A.F.C's Last Game Of The Season
By El Hunt
Jake Daniels Just Became The UK’s First Active Football Player To Come Out As Gay Since 1990
By Sam Ramsden
Get Even More From Bustle — Sign Up For The Newsletter