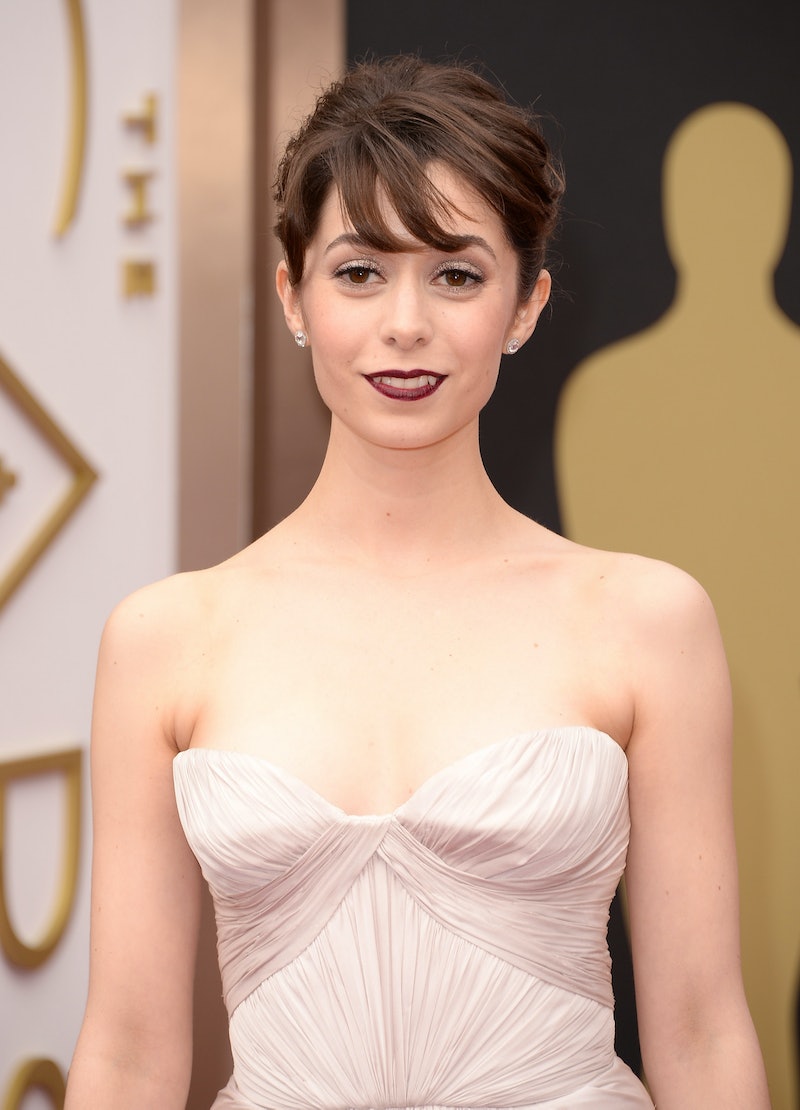 Is How I Met Your Mother the Lost of sitcoms? So much anticipation poured into the finale, and so much mythology has fueled the show as a whole. On March 30, the series end will finally solve all the mysteries, but in the meantime the theories rage on. One of the most viral theories in the past few weeks has been the possibility that the mother on How I Met Your Mother has been dead or dying all along, and that her illness or death is the catalyst for Ted Mosby's storytelling. The theory's caused every reaction from "OH HELL NO" to "hmmmm" to "that could work" but no one from the actual show had actually spoken up. Until now. Cristin Milioti, a.k.a. the mother, sat down with The Hollywood Reporter to talk the show's finale and she calls the dead-mother theories "insane."

Milioti's full reaction when confronted with the theory: "That's insane. There's some crazy conspiracy theories, which makes me really love the fans more." She then brings up the aforementioned Lost, specifically the finale, which is famous for certain surprise revelations involving character death (note: the video spoils a specific thing about the Lost finale, but it's been four years, so maybe just let it go).

There was some pretty damning evidence in last week's episode of How I Met Your Mother that pointed toward the death theory — basically, the mother talked like a terminally ill woman trying to help her husband cope with her imminent passing. So, what should we believe? Will the mother die? Won't she?

Milioti has first-hand knowledge of the How I Met Your Mother finale— she calls it "beautiful" — so for now, I guess we'll have to take her word for it. But hmm, a touching final goodbye from a mother to her children could be described as "beautiful." Guess that brings us back to square one.