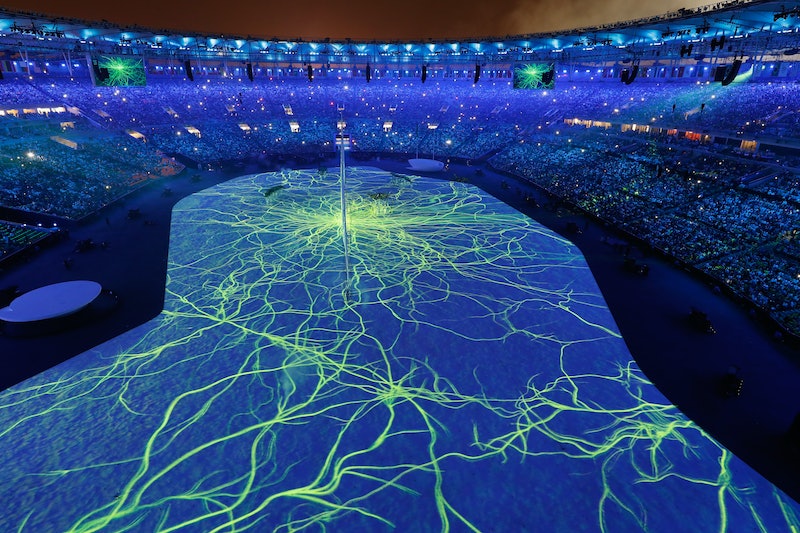 On Friday evening, during the much-anticipated opening ceremony for the Rio Olympics, global warming became an important topic of discussion as actress Judi Dench addressed it on stage. According to USA Today, ceremony organizers hinted that although the event will largely avoid addressing Brazil's political environment, significant attention will be paid to the state of the environment. On Friday, the Associated Press reported that Fernando Meirelles, one of the directors behind the creation of the opening ceremony, characterized global warming as a threat to the entire world that must be addressed:

The world is very tense and so is Brazil. We are also willing to tell the world to stop attacking our home. The world is threatened because of global warming. We are calling for action.

On Tuesday, The Telegraph revealed that Dench would make an appearance at the opening ceremony. Alongside Brazilian actress Fernanda Montenegro, the Oscar-winner read "Flower and Nausea," a poem by Brazilian writer Carlos Drummond de Andrade. The poem, originally written in Portuguese, tells the story of a lone flower that managed to break through the concrete street and see the light of day. His words paint a beautiful, yet sad juxtaposition of nature and cityscape — one that's unarguably set off-balance by humans' altering of the environment.

That wasn't the only reference made to conservation efforts during the opening ceremony. Brazil also highlighted the importance of preserving the Amazon rainforest, a source of natural wonder the nation prides itself upon. In an interview with Reuters, Marco Balich, the ceremony's executive producer described the rainforest as representing hope. Sustainability wasn't simply a talking point at the ceremony — it was a fully-fledged theme.

"Brazil has the last big garden (the Amazon rainforest) of the world," said Balich. "We need to take care of this garden and we tried to share this message, a message of hope."

The theme is even intertwined into the manner in which the athletes are introduced on the stage. Each athlete will receive tree seeds, which they will plant at a later time, NPR reported on Friday.

A year ago in 2015, Brazil was incredibly active in the Paris climate talks. In fact, it was the first developing country to commit to slashing greenhouse gas emissions. During the talks, the nation promised to cut its 2005 emission numbers by 37 percent by 2025. That's a greater reduction than promised by the United States. Though the planning of the Rio Olympics hasn't been exempt from controversy due to the turbulent political state, pollution, and Zika virus, the nation has an important message the entire world needs to hear.