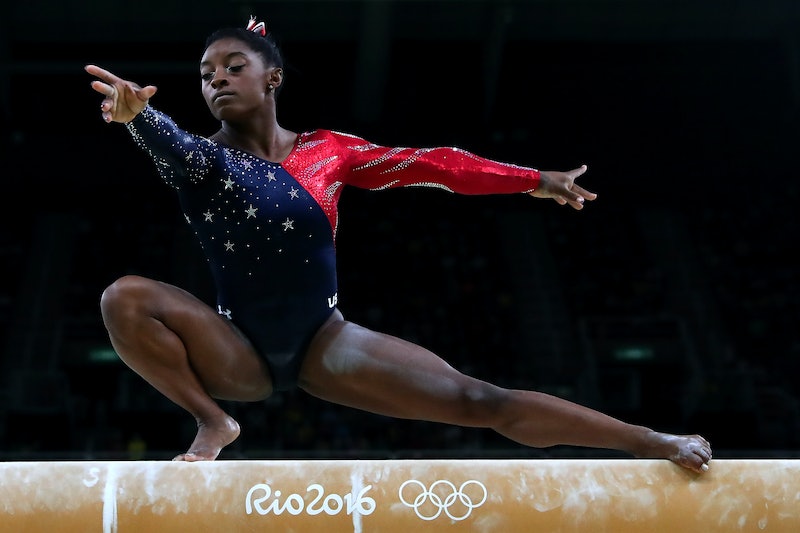 Being the best isn’t cheap — the training requirements, cost of equipment, competition entrance fees and the myriad expenses of traveling can add up quickly. Away from the cameras and the roar of the stadium, bills still need to be paid, but who pays the Olympic athletes?

Athletes who shine the brightest this summer may be able to lock down sponsorship deals and endorsements. Star Olympians such as Usain Bolt, Micheal Phelps, and gymnast Simone Biles have become quite wealthy repping everything from cereal to sports equipment to razors. However, those lucrative deals (the six-figure ones) are mostly reserved for top athletes competing in high-profile sports such as gymnastics and swimming. If you want the big bucks, you need to have the number of fans to match.

For most of the approximately 11,000 athletes competing in Rio, the road to their Olympic dreams has had financial potholes. The U.S. Olympic Committee spends very little of their budget supporting athletes. Some athletes receive a small monthly stipend to help offset some of the costs of training, but living expenses are still a concern. Athletes look for part-time work that can accommodate their training schedule. Dick’s Sporting Goods has a program that offers Olympic athletes flexible work schedules and a good hourly to work in the stores.

Some make ends meet by doing promotional appearances, or relying on small corporate sponsorships. Fencer Ibtihaj Muhammad is supported by the club where she spends most of her time training. "I wouldn't be in fencing were it not for the club that I fence for," she told CNN Money. "They subsidized a lot of my costs and they have kept me going."

With the rise of social media, it has become easier for athletes to ask for donations and launch crowd-funding campaigns to cover the rest of their endeavors. In the months leading up to August, 100 U.S. athletes started GoFundMe pages, reports the Washington Post. Many set goals ranging from $15,000 to $25,000 to cover the cost of new equipment and flying family over to support them in the stands. In an interview with NPR, American épée fencer Jason Pryor said, "I can't overstate this, the vast majority of us are broke."

Athletes who are lucky enough to medal in their sport this year may also take home some much needed cash. Countries such as India, Singapore, Indonesia, and China reward their winning athletes with sums ranging in the hundred thousands as well as lavish gifts. The U.S. Olympic Committee doles out a more modest “medal bonus.” A gold medal winner receives $25,000, silver receives $15,000 and bronze gets $10,000. However, these monetary prizes are taxed heavily (subtract nearly 40 percent from all those numbers), and countries such as the UK, Sweden, and Norway offer no such rewards. But money isn't everything right... right?

More like this
5 Crystals To Manifest More Money
By Megan McCarty
What Is Jeanie Buss' Net Worth? The Lakers President Is Uber Rich
By Hugh McIntyre
Your Home Could Seem So Much More Expensive If You Tried Any Of These Cheap Tricks
By Dena Ogden and Sara Brown-Rigoli
Here's Your Daily Horoscope For May 16, 2022
By Mecca Woods
Get Even More From Bustle — Sign Up For The Newsletter