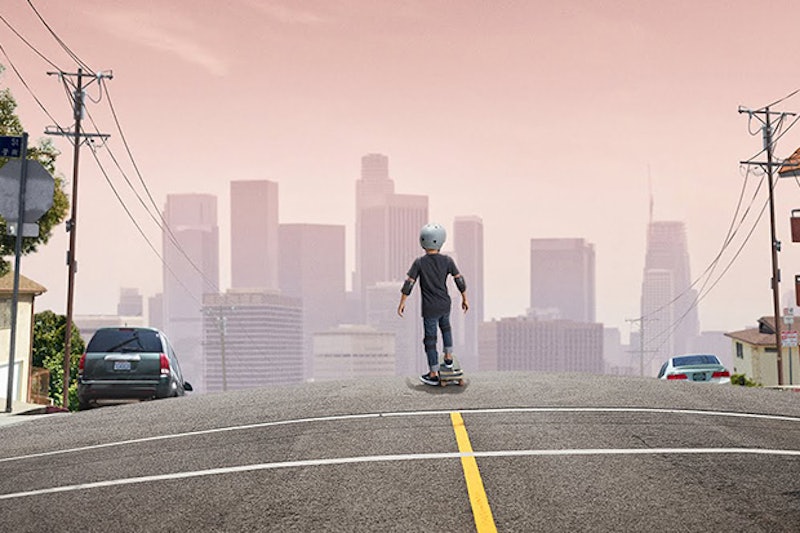 Call me a poor sport, but the thing that I look forward to the most every time the Olympics come around — besides eating entire bags of chips by myself while I watch the world’s best athletes do things with their bodies that I didn’t even know were possible — is watching all of the amazing commercials that play during the primetime events. If anything is going to get me up off of that couch and away from the pint of ice cream faster, it is going to be advertisements like the Nike Unlimited commercial. With a recognizable voice over and some amazing cameos by top athletes, this commercial is amazing. But it’s the music that really makes me want to get off the couch and do something other than fall asleep on my throw pillows for the third night in a row. What song is in the Nike Unlimited commercial?

This tune is the perfect one to inspire everyone watching around the world to recognize their own power. The song is “Never Die” by FNDTY, which, by name alone, is totally appropriate for a song about athletes who won’t give up on themselves or their dreams. But it’s the mix of electronic and rock music that makes this track so great. The steady beat doesn’t hurt either. It almost sounds like the constant thumping of a heartbeat as it races across the finish line or through a floor routine.

Really the whole thing is perfect for a commercial about athletes, but, even better than that, the song has the ability to make me want to put down those chips, get up off of the couch, and do something more with my life than watching another season of my favorite television show from the ‘90s. (Party of Five, in case you were wondering.)

So take a listen to this amazing song, watch the commercial, and be inspired to do something more.