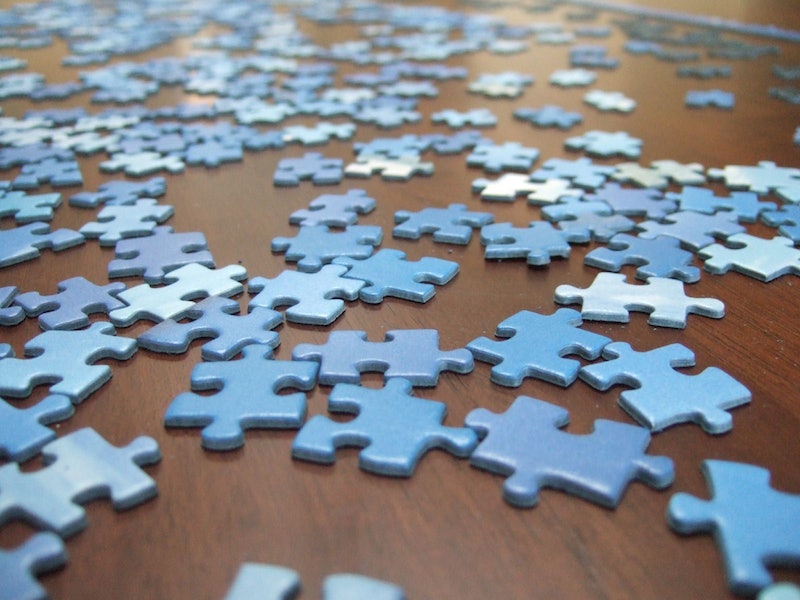 If you love both books and puzzles, I have good news for you. There's a new project fundraising on Kickstarter called the Codex Silenda, a book made out of carved wooden puzzles you have to solve before you can turn the page. And it's not just a fancy puzzle — there's a real story on its "pages," too. The only downside is the cliffhangers; if you get stuck on one puzzle, it might be a long time before you get to find out what happens next.

The Codex Silenda started as a senior thesis project for Brady Whitney. Whitney wanted to create a puzzle that was engaging and complex enough to be worth playing multiple times but wasn't also so expensive that only collectors could afford it. The result was a five-page "book" with five distinct puzzles — and, thanks to laser cutting technology, the book can be produced on a mass scale.

Whitney launched a Kickstarter campaign in order to purchase the laser necessary to create the book, and in just a week, the campaign has not only met its funding goal of $30,000, but received more than five times that amount in pledges. So this is really going to happen.

And look how cool it looks!

But what about the book itself? Is it worth reading — especially since you have to put so much work in to read the whole thing?

The five page story in the Codex is actually highly fitting for a puzzle book. The short story is about an apprentice of Leonardo Da Vinci, who tries to go through his master's books while Da Vinci is out. Da Vinci has laid a trap, however, and when the apprentice opens the Codex Silenda, he is trapped inside and must solve the book's puzzles in order to escape before Da Vinci returns and he's caught.

The fundraising campaign has already maxed out all of their funding rewards, including all the ones that will get you your own copy of the Codex, and the team has already decided not to accept any orders beyond the initial 400 until all their backers have received rewards. Which seems fair, but means that if you want to get your hands on a copy of the Codex Silenda, you'll have to wait.

But still, it's pretty awesome just knowing this book is real. Check out more from the creator in the video below. 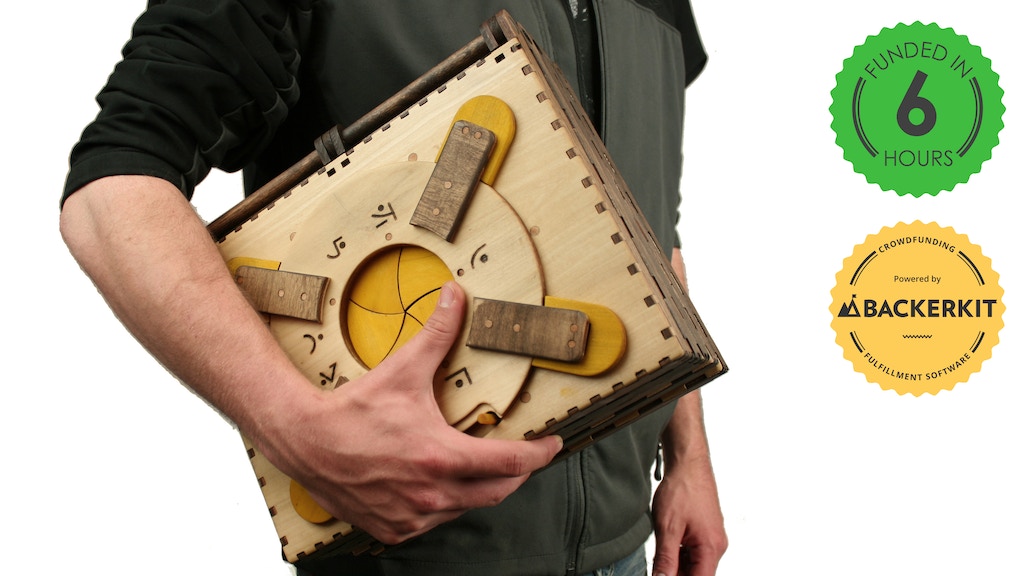