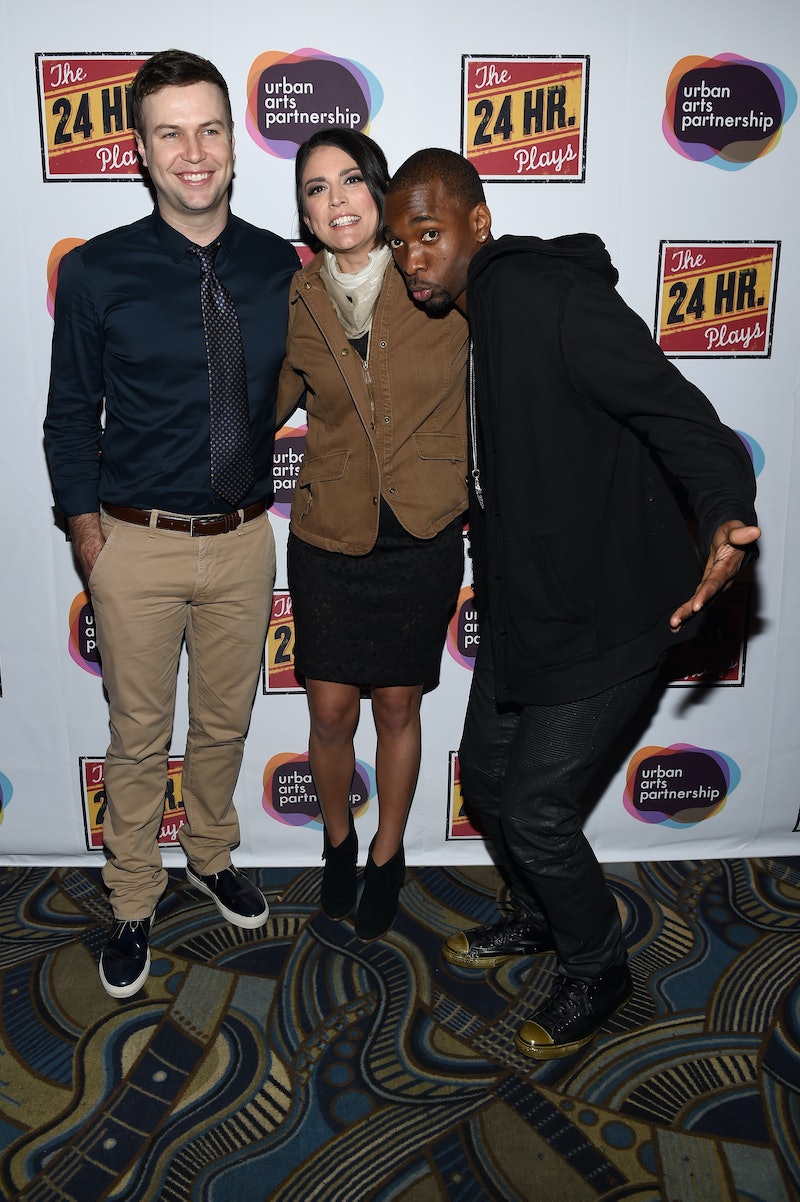 Sadly, two familiar faces are going to be missing from Saturday Night Live's upcoming season. According to The Hollywood Reporter, Taran Killam and Jay Pharoah are leaving SNL and will be absent from the show's forty-second season. Both of the comedians have been on the show for the past six seasons and let's face it — it's just not going to be the same without them.

Although both Pharoah and Killam will be pursuing other creative projects in the coming months, at least one of their respective departures from the show was not voluntary.

"I sort of had it in my head I would make this upcoming year my last year, but then I heard they weren't going to pick up my contract," Killam told Uproxx, mentioning that he'll be busy directing Why We're Killing Gunther in the meantime. "I was never given a reason why, really. I can assume until the cows come home."

Pharoah has yet to comment on his departure from the show.

Both Pharoah and Killam are best known for their portrayals of key political figures: Pharoah has played both President Barack Obama and former GOP presidential candidate Dr. Ben Carson, while Killam has recently portrayed Marco Rubio, Ted Cruz, Mitch McConnell, and Donald Trump. Now that the primaries are over and the 2016 presidential election is in full swing, we need Killam's impersonation of The Donald more than ever. Needless to say, whoever replaces the two (if it's even possible for them to be replaced) will have some big shoes to fill.

A Drink At The White House

Remember 2014? Republicans won the midterm elections, the government shut down for a few days, and inter-party animosity seemed like it was at an all-time high — until now, that is. Now it's clear that 2014 was a simpler time, the good ol' days, if you will. The 2014 midterms may have unintentionally led to the government shutdown, but they also gave us this hilarious sketch.

Although Killam has been killing it as Trump lately, he also did a pretty good impression of Trump's nemesis, Cruz. Back when there were at least a dozen politicians — and political outsiders — running for the 2016 Republican nomination, both Killam and Pharoah's parodies of Cruz and Carson, respectively, made their talking points almost palatable.

Let's switch gears for a second: as great as Killam and Pharoah's politician parodies are, that's not all they've done on SNL. Drake's "Hotline Bling" was one of the hottest songs of 2016, even if the attractiveness of his dance moves was questionable. Pharoah's interpretation of Drake's skills — and Killam as a public school teacher showing off his own Drake dance — was one of the most iconic moments of SNL's forty-first season. (Not to mention, Donald Trump made an appearance).

Killam portrayed a handful of politicians throughout his SNL tenure, but one of his funniest roles of all time was as Eminem in this Christmas-themed sketch, alongside Sasheer Zamata as Rihanna and Kate McKinnon as Justin Bieber. The star of the show, however, is Pharoah as Yeezus-era Kanye West. He nails everything from Kanye's all-white ensemble to his "heh!"