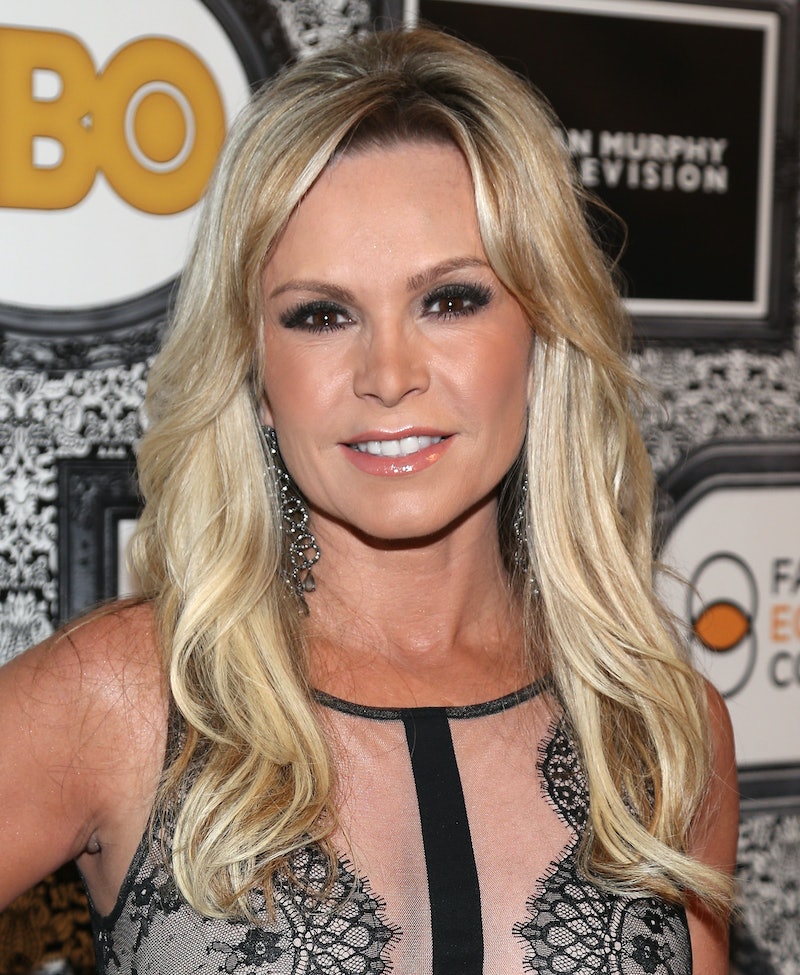 The idea of what a Real Housewife is expected to be has changed a lot over the years. With shows in so many cities now, the women in the Real Housewives franchise are going through many different phases in their lives. In fact, at this point there are few Real Housewives cast members who are grandmothers. And the number seems to be growing, because there are also a couple ladies with some real grandkids on the way.

It's so crazy to think that there are some cast members with their first child on the way (Real Housewives of Orange County's Meghan King Edmonds, for example) and others on the same series who have multiple grandchildren (Vicki Gunvalson). Real Housewives has really expanded, and it's nice that there is more variation in the cast so viewers can relate even more.

If you include former Real Housewives cast members and ladies who are about to become grandmothers, there are actually a good amount of grandmas in the franchise. There could even be a Real Grandmas spinoff in the future where the ladies go on a road trip or something with their grandchildren. (Or at least that's something I would personally love to watch.)

NeNe Leakes doesn't like to be called a grandma. In a move that doesn't surprise me at all, NeNe prefers to be called "glam-ma" by her grand daughter, Bri'Asia. Bri'Asia is the daughter of NeNe's oldest son, Bryson, and I'm sure she loves having NeNe as her fashion influence.

Real Housewives of Orange County showed Tamra at the baby shower for son Ryan Vieth's daughter on one episode. If you follow Tamra on Instagram, you know that she loves spending time with her granddaughter, Ava, whenever she can.

Kim is not a grandma yet, but she will be soon. Her daughter Brooke Wiederhorn is expecting her first child and based on the Instagram posts from the shower, Kim's first grandchild will be a boy.

If you've been keeping up with the current season of RHOC, you know that Vicki is absolutely elated that her grandsons, Troy and Owen, moved back to the O.C. after living in Oklahoma.

Even though Jeana is not a cast member on RHOC anymore, she is and will always be an OG Housewife. Plus, you never know when she's going to pop up, so she's still a part of the Real Housewives family. Sadly, fans do not get to see Jeana's daughter Kara Bosworth's cute daughter, Decker.

Lynne's personal life has become super private since she left RHOC. She doesn't even post on Instagram or Twitter. Nevertheless, we do know that Lynne is a grandma now to her daughter Raquel's son, Carter.

Andy Cohen, if you're reading this, there is definitely enough material for a Real Grandmas spinoff!