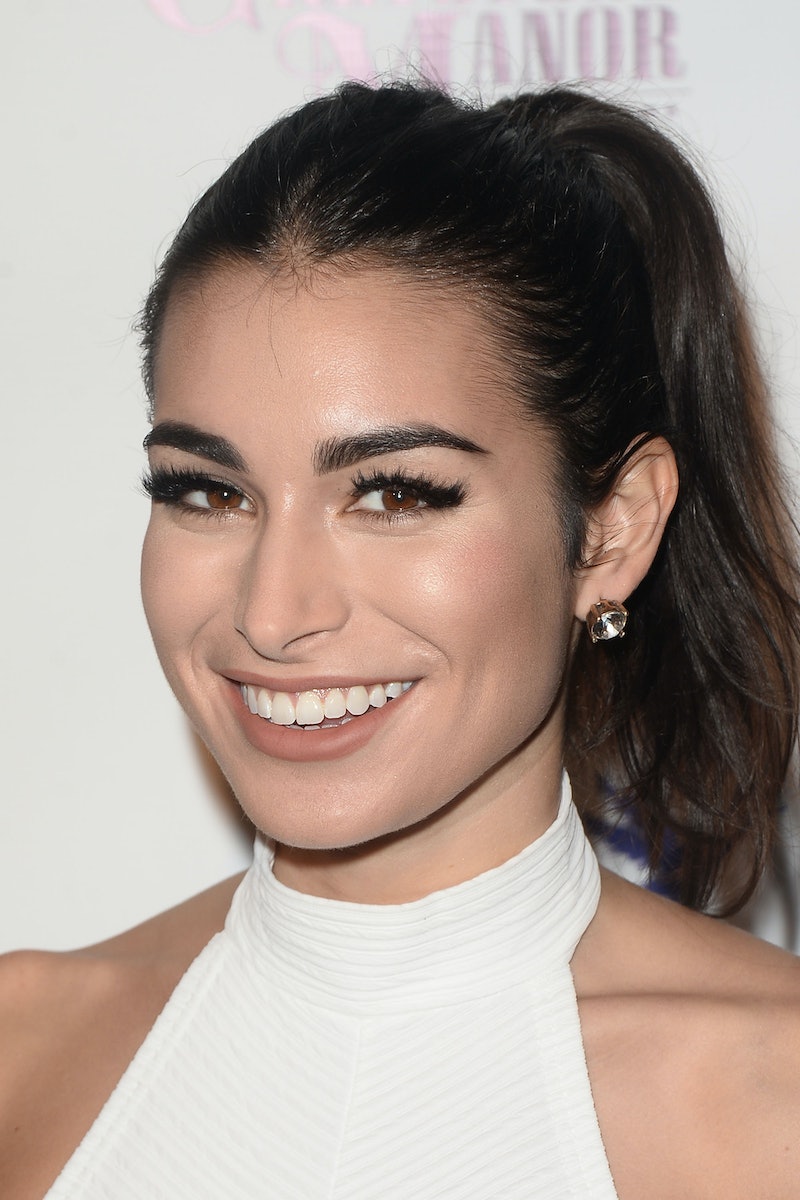 The After Paradise talk show can get a little boring, so I’m glad that the show is bringing in guest stars left and right. Tonight, Ashley Iaconetti was on the show, and she had a very special guest jump in via Skype to talk to her and, you know, all of America — her father. Who is Ashley Iaconetti's father, Dr. Jay Iaconetti?

According to his LinkedIn, Ashley’s father is an anesthesiologist at a place called MEDNAX, and his social media (a Twitter account, to be exact) has all of four tweets. Typical dad stuff, amirite? Although my dad can barely use a computer, so the fact that Iaconetti can Skype and have a Twitter at the same time is impressive to me. He was brought on After Paradise to talk about the fact that Ashley cries all the time, and he gave a perfect dad answer — Iaconetti said that he’s very happy with the way that his daughter has conducted herself on the show, and he’s proud of her with everything she does. She just tends to cry a little more than other people, she has since she was a child, and that’s fine with him. You guys, can we meet all of the parents from Bachelor/ette contestants? Between Ashley's dad and Vinny's mom, I'm in parent infatuation.

I also love how he defended his daughter against the fact that she cries a lot. I mean, so what? Who cares that Ashley cries. People show emotion, okay? Ashley is neither weak nor silly for expressing them, and her dad rallied behind her to underline this point on After Paradise.