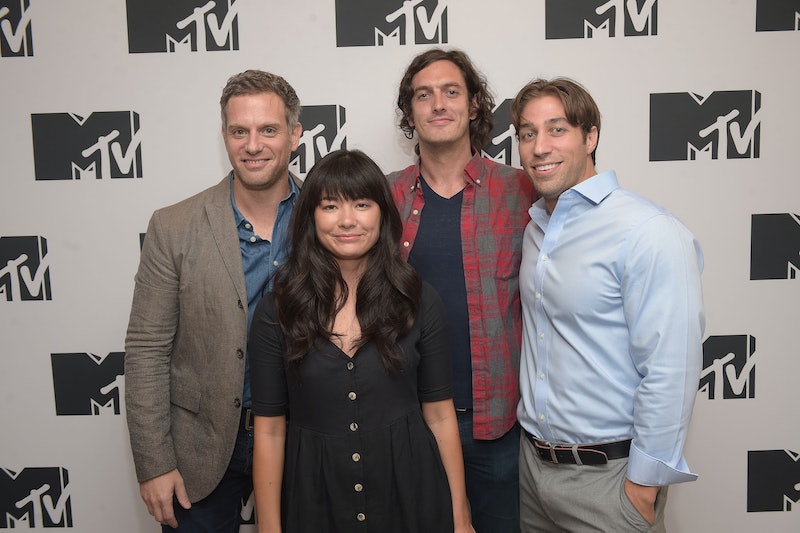 After serving nearly 10 years in jail for a crime he did not commit, Ryan Ferguson was released from prison in 2013 when he was exonerated from a wrongful murder conviction, according to ABC News. Now, he is drawing on his own experience with wrongful imprisonment to potentially help others in a new MTV docuseries, Unlocking The Truth . The series, which premieres on Wednesday, Aug. 17, will investigate three other convicted felons, including Michael Politte, to see if their claims of innocence have merit. So, since the show has already wrapped, is Michael Politte still in jail?

According to MTV, Michael Politte was arrested at age 14 for the murder of his mother. The Missouri Daily Journal reported that, in 2002 at the age of 18, he was found guilty of the crime and sentenced to life in prison. According to the aforementioned MTV article, Politte still resides in jail, and he is being held in the same prison where Ferguson spent almost a decade behind bars before his exoneration. Ferguson and the Unlocking the Truth camera and production team actually went there to interview Politte for the series; it was Ferguson's first time back to the jail since his release.

The series will also investigate Byron Case and Kalvin Michael Smith’s convictions. The Exoneration Project’s Eva Nagao will serve as Ferguson’s co-investigator and co-host as they look into each case, starting with Politte's on Aug. 17.