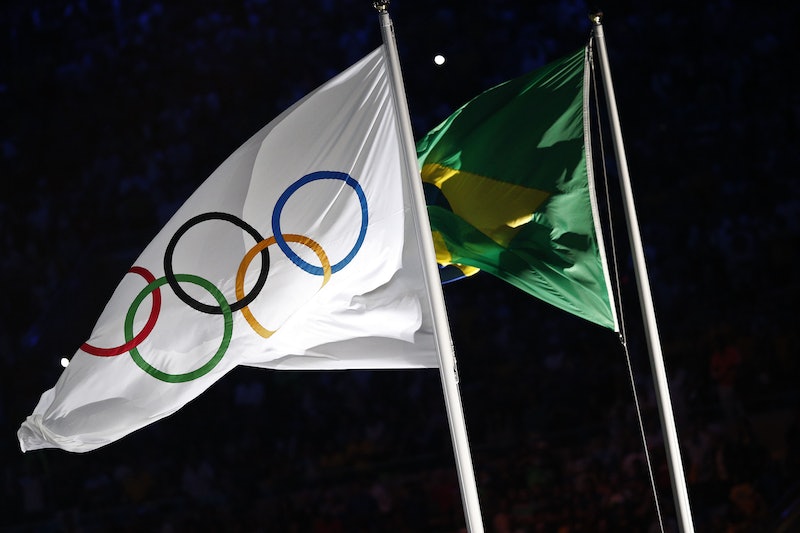 The closing ceremony will take place on Sunday night at the same stadium that hosted the opening ceremony about two weeks ago. As with the opening ceremony, Olympic athletes will proceed into the stadium carrying their countries' flags, and Brazil will put on a festive display of its culture. Then, it will be Tokyo's turn to take over. The capital city of Japan will host the next installment of the Summer Olympics in 2020, and its role in Sunday's closing ceremony will give the world a sneak peek at what it has planned.

Once the Olympic flag has been passed, the focus of the closing ceremony will likely move to Japan. According to the Tokyo Olympic Organizing Committee, the passing of the flag will be followed by an eight-minute show designed to "introduce the capital of Japan to the rest of the world." The same sort of procedure will take place during the closing ceremony of the Rio Paralympic Games, which will take place on September 18.

If Japan's show is anything like Rio's it will be as lively and festive as the country itself. At the 2012 closing ceremony in London, Rio was introduced to the world in a Carnival-like display of music, dancing, and artistry. Rio's part of the closing ceremony four years ago also included appearances by Brazilian superstars, such as Victoria's Secret supermodel Alessandra Ambrosio and soccer great Pelé.

It'll be another four years before we see another round of Olympic swimming or gymnastics, but you can expect to start hearing about the 2020 Summer Olympics long before that. The logos have already been designed, and facilities have already been planned. Sunday's closing ceremony will present a live-action first look of what to expect from Tokyo the next time that Summer Olympians meet.