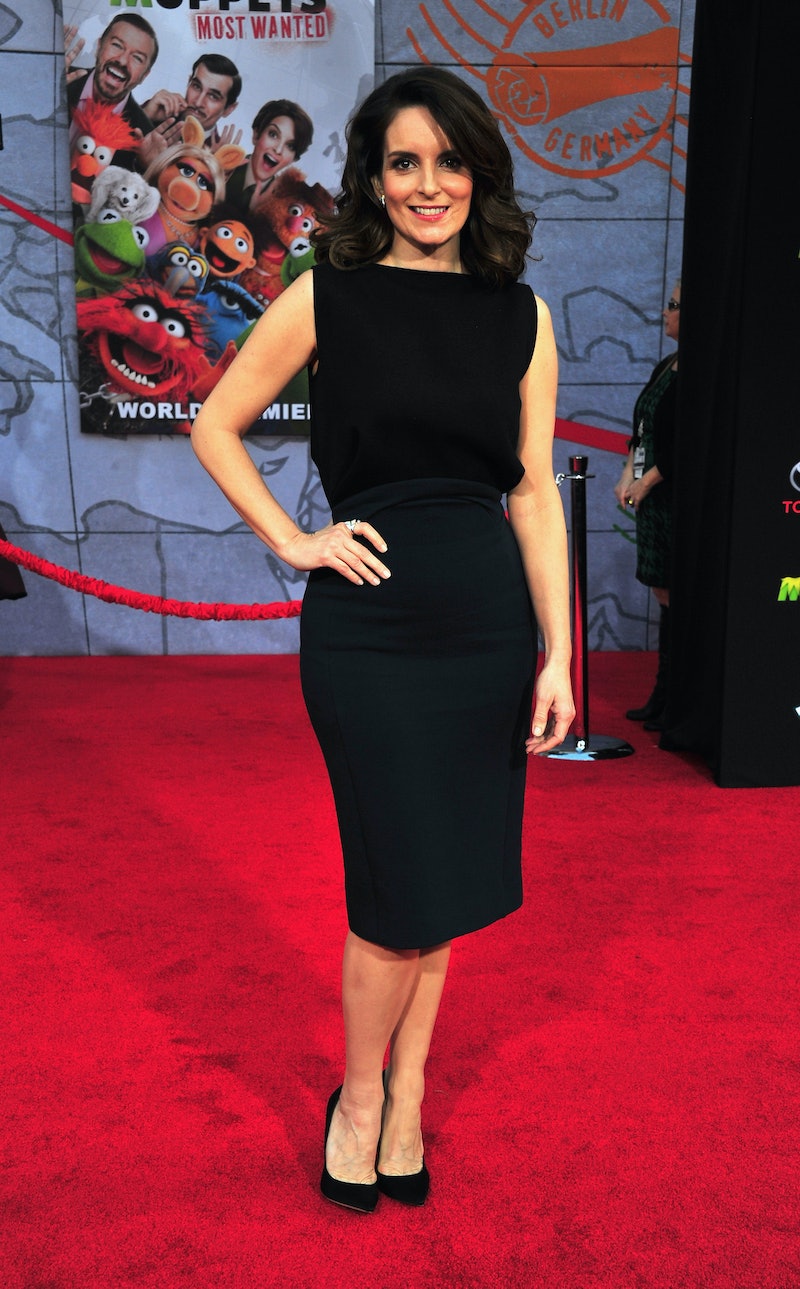 This year marks the tenth anniversary of Mean Girls, so if there was ever a time to do a reunion, it's now. Specifically, April 30, the day the movie was released. First Lindsay Lohan mentioned that a reunion was a real possibility and now Tina Fey has confirmed that a Mean Girls reunion of some sort is going to happen. Before you get too excited, this doesn't mean that there's going to be a new movie or that all four of the main characters are going to put on their old pink outfits, but the cast is going to do something to celebrate even if it's just a party.

Talk of the reunion began when Lindsay Lohan appeared as a guest on The Tonight Show and told Jimmy Fallon that Fey was the one to bring up the idea. "When I was backstage I saw Tina and she mentioned maybe doing some type of reunion... She said she was talking to Lorne [Michaels] about it, so she’s talking to the big boss.”

The story sounds a little different as Fey tells it and it's clear that she isn't the one doing the planning. She told The Insider With Yahoo!, "I saw Lindsay at the first episode of The Tonight Show and I was just saying to her backstage, 'Oh, I think someone's going to call us because people have been calling, people have been trying to organize some kind of televised reunion because it's the tenth anniversary of the movie.'" She added, "But it's not like another movie."

Another movie would not be a good idea at all, so it's great that Fey doesn't have that in the works. Let's just leave Mean Girls as it is and move on. We don't need to see Cady at age 28 moving back to America and becoming corrupted again after her time in the Peace Corps or something.

Fey went on to say, "Mostly we’re trying to get a party going.. Just a party. At best a party." Sounds good to me! Especially if she takes Jimmy Fallon up on his offer to hold the reunion party on his show.