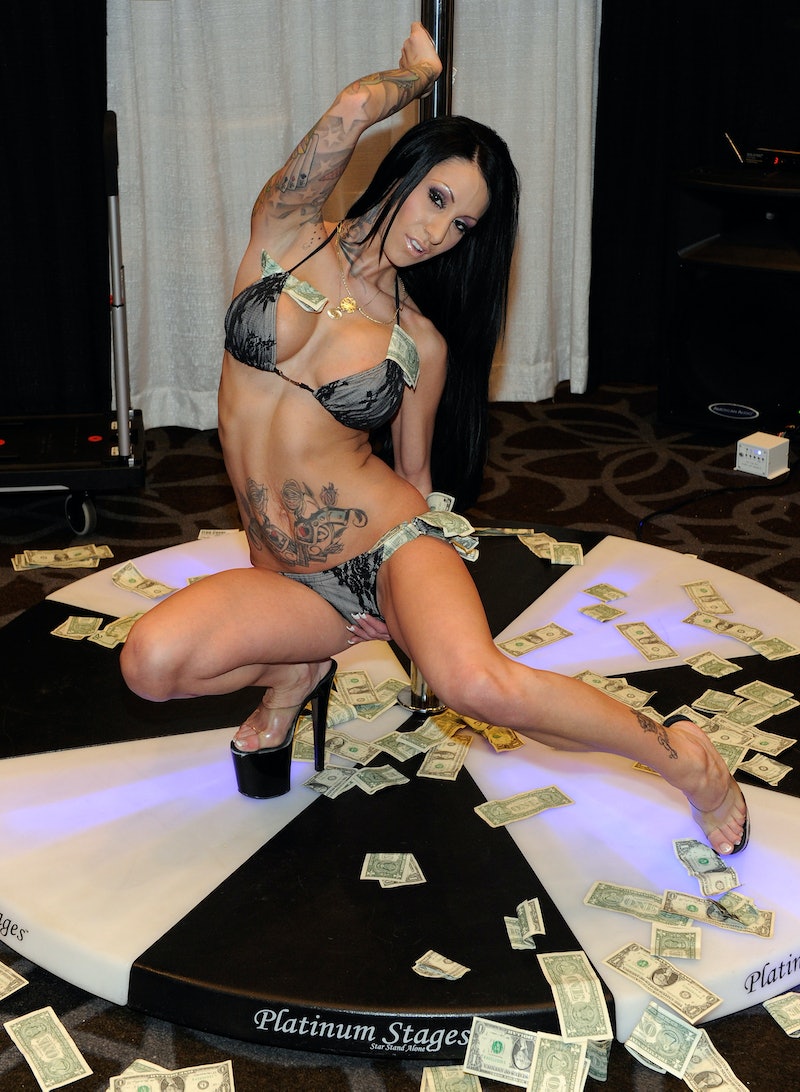 User astralrayn had an unrealistic expectation of orgasms. “I thought orgasms were much easier to achieve than they actually are. As a result I thought something was wrong with me for a long time. I just assumed that PIV [penis in vagina] = almost instant orgasm. I was so disappointed to find that wasn't the case.”

More like this
Wimbledon Alters All-White Kit Rule Amid Candid Period Discussions
By Catharina Cheung and Rachel Mantock
Iran Has Issued A Death Sentence Over Mahsa Amini Protests
By Catharina Cheung, Darshita Goyal and Maxine Harrison
Are Sagittarius & Sagittarius A Good Match? Astrologers Weigh In
By Kristine Fellizar
Do I Have To Tell My Crush That I Slept With Her Ex?
By Sophia Benoit
Get Even More From Bustle — Sign Up For The Newsletter