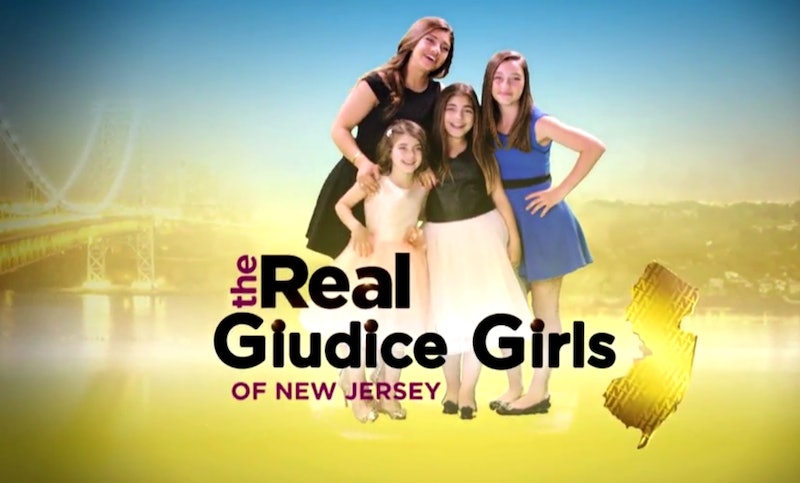 It was bound to happen sooner or later. The Real Housewives kids are just as much stars as their parents are, so to see Teresa Giudice's daughters create Housewives taglines definitely isn't surprising. Bravo took it upon themselves to design an opening for the Real Giudice Girls of New Jersey, which features custom-made taglines by Gia, Gabriella, Milania, and Audriana. To be clear, this is not a Real Housewives of New Jersey spinoff, but just a cute way to show off Teresa's daughters and how entertaining they are.

When it comes to crafting their own witty taglines, the Giudice girls are pretty much pros. I guess they've had time to study and must take after their mom. As good as they all are, there is an obvious winner among the four. *drumroll* Yes, it is none other than 8-year-old Milania. When doesn't she steal the spotlight or prove that she is the true star of RHONJ ? From her one-liners to her hilarious antics to her unapologetic ways, Milania belongs in the Bravo world.

With that, here are all of the taglines, including Milania's, the winner.

"I definitely want kids when I get older, but I mean, I probably don't want four." -Gia

She knows what she wants and don't tell her otherwise.

"My mom calls it OCD, apparently, I just don't like being late." -Gabriella

I identify with Gabriella here. I'm pretty sure we'd be BFFs.

"I love my whole family so much — to the beyond and back." -Audriana

"Sometimes I get bored and I just do stuff that's crazy. How long is this going to take?" -Milania

Milania staying true to herself even in a tagline, which is exactly why she's the winner. 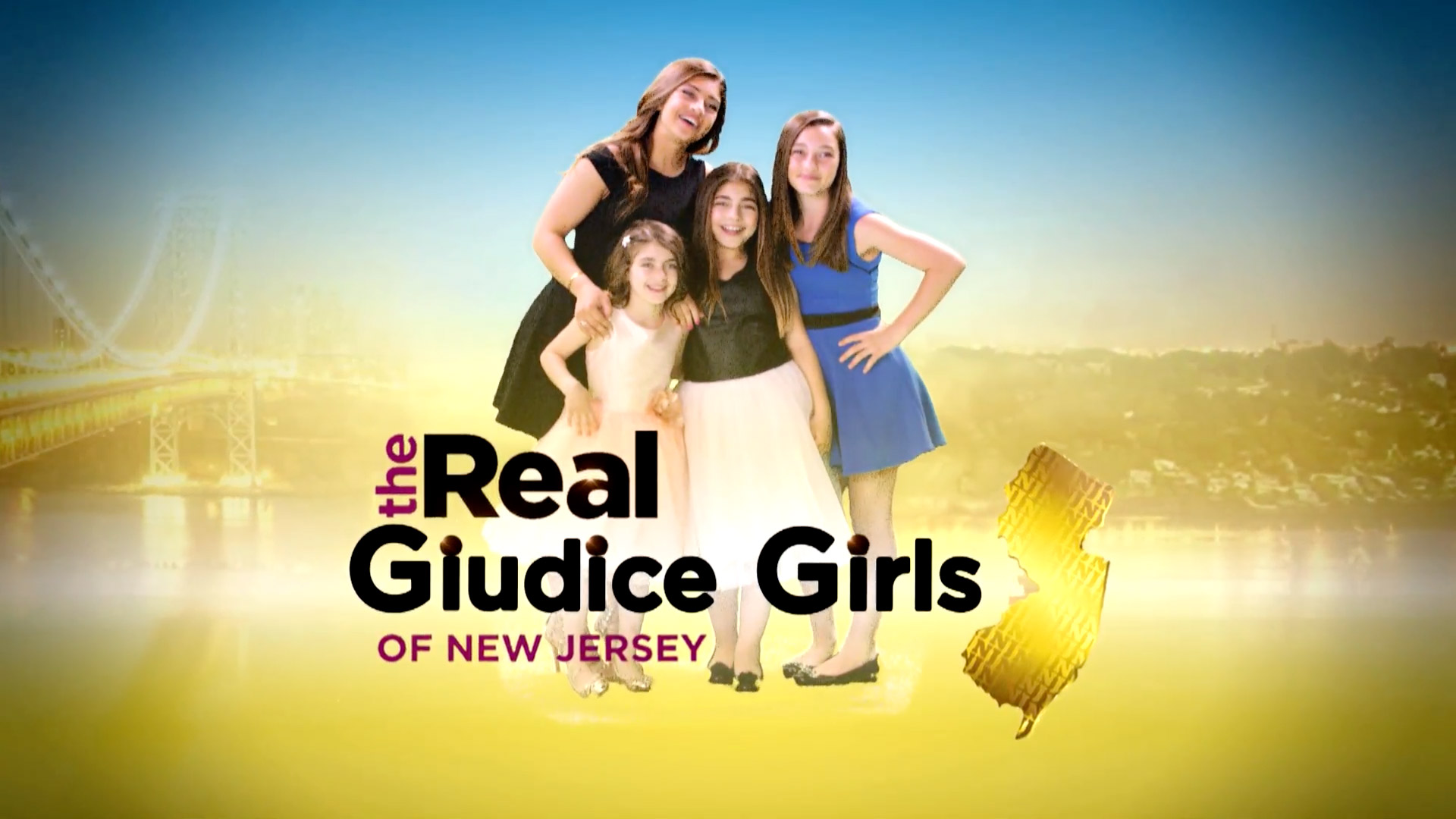