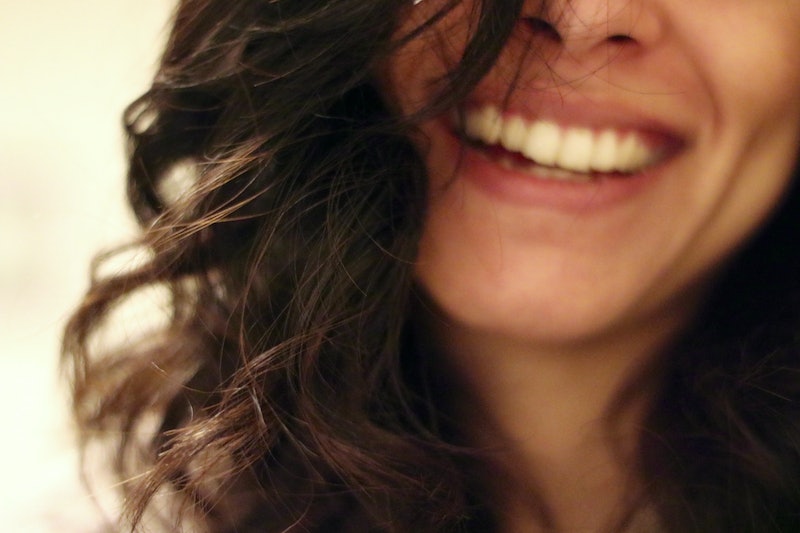 Big news for those letting their vacuum or gym pass accumulate dust: the propensity to clean and exercise may be closely tied to a person's mood. According to a recent psychological study on hedonism, you're more likely to do chores when you're happy, and seek out pleasurable activities when you’re feeling down. But don't worry, just because you haven’t done laundry in two weeks doesn’t mean you need to start questioning your mental health ... yet.

Previous studies on why we choose one activity over the other have pegged humans as constantly trying to maximize their pleasure with positive activities, but failed to explain why anyone would ever pick up a dustpan. The authors point out that "living in a reasonable clean and organized home" is important factor in a person's mental and physical health. The new research published in The Proceedings of the National Academy of Sciences (PNAS) may help finally "explain how humans trade off short-term happiness for long-term welfare."

Researchers collected data over the course of 27 days, tracking the activities and moods in real time of 28,000 people living primarily in France, Switzerland, and Belgium. Participants were prompted to fill out surveys using a smartphone app, which sent push notifications at randomized times throughout the day. After taking a sample of a person's mood and activity, the app would check in a few hours later to see how these factors might have changed, Ars Technica reports.

Analysis revealed that participants' activities followed a principle of "flexible hedonism." "People were more likely to engage in mood-increasing activities (e.g., play sports) when they felt bad, and to engage in useful but mood-decreasing activities (e.g., housework) when they felt good," the study's authors summarized. Mood was a powerful predictor of certain key activities. Those who were particularly happy in the morning were 30 percent likelier to clean their house later in the day; whereas those who woke up "on the wrong side of the bed" were twice as likely to engage in an enjoyable activity like taking a nice walk or heading to the driving range, than those who started the day in a great mood.

Other important daily activities, such as sleeping or commuting to work, were not motivated by mood at all. "If you wanted to predict how likely a random stranger whom you meet is to be working, cleaning the dishes, or sleeping a few hours from now, knowing what day or time it is would be more informative than knowing her current mood," the authors write. So if you want to predict if someone is in the office its more helpful to know that it's two in the afternoon on a Monday, than if they woke up in a rotten mood. However, if you know they had a rough morning, you can probably predict that they will be going out for some happy hour drinks later.

Now, if you'll excuse me, I need to get off my tush and start washing that heaping pile of dishes in my sink.

More like this
9 Alternatives To The 3-Day Texting Rule In Dating
By Ginny Hogan
Are Gemini & Scorpio Compatible In A Relationship?
By Kristine Fellizar
The Most Compatible Life Path Numbers, According To Numerologists
By Kristine Fellizar
How To Add Music To An Instagram Post
By Emma Carey
Get Even More From Bustle — Sign Up For The Newsletter