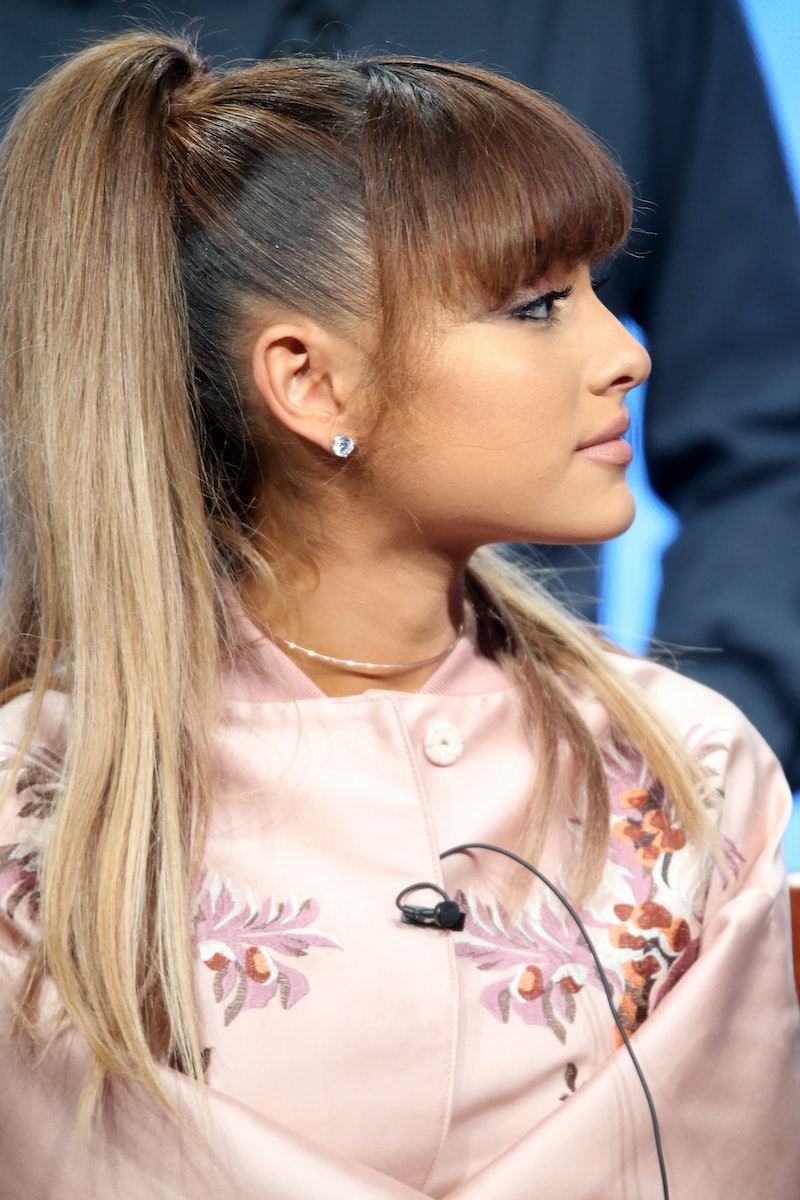 The best part of the MTV Video Music Awards is always how informal it is. Everyone's there to have a good time and see what new stunt Kanye West is going to pull, which means everyone is bringing their A game. Or their D game, as the case may be. The best and worst 2016 VMAs jokes either had me rolling around on my carpet laughing or cringing away from the TV like I was the one who had said something quite that stupid. From Ariana Grande licking pastries to Rihanna's inflatable furniture, spanning the red carpet to the ceremony itself, the VMAs are always the perfect time to see which of your stars and hosts are actually aspiring comedians and which ones make you feel so awkward watching them that they feel like real people for a moment in time.

Not that celebrities aren't real people, of course, but it's hard for me to see them as real people when they're all richer and more glamorous than I will ever be. Regardless, award ceremonies are a good time to get a feel for the personality of those you will never actually be best friends with in real life. Sometimes that's a good time, and sometimes, well, let the second-hand shame begin. Check out the best and worst of the jokes below.

BEST: "You Guys Ever Have That Dream Where You're Backstage At The VMAs And Rihanna Is Performing Like Four Times In One Night And Like Every Single Person You've Ever Loved Is Standing Five Feet Away From You And You're Like Totally Naked? I'm Living That — Except I'm Not Naked. Maybe I Should Get Naked."

WORST: "How Are They Gonna Take Down That Set? Call Tom Brady?"

The Shamester and Lizard Sheeple not only really have Twitter accounts, but also really made this joke on live television. I don't even know what to say here, guys.

BOTH: "Now, Look, You Can't Go Around Here Licking No Pastries Tonight."

For me, this could count as one of the best jokes or the worst jokes. Either way, when Charlemagne from Guy Code told Ariana Grande to keep her tongue off the pastries — in reference to the infamous incident in which she licked those donuts — we all laughed and cringed simultaneously.

I didn't hear what they said before or after this. I just put a hand to my heart and wept.

WORST: "Ladies, If You Like What You See, Stop By My Hotel Room Later So I Can Slide Up In Your DMs."

I mean, at least they acknowledged that we live in a misogynistic society and they're not helping.

The Shamester and Lizard Sheeple amused me with the constant amount of times they'd make jokes and tell each other which ones to tweet. However, after a while, it did start to get a little old.

WORST: "This Show Is Giving Me Liiiiiiiiiiiife!"

Did you know this show is giving Nicole Byers life? Because it is. And if you don't know, you'll know it after she says it for the 500th time.

Overall, the MTV VMAs were mostly on the funny side rather than the cringey side. But, let's be real. We were all mostly here for Beyoncé.