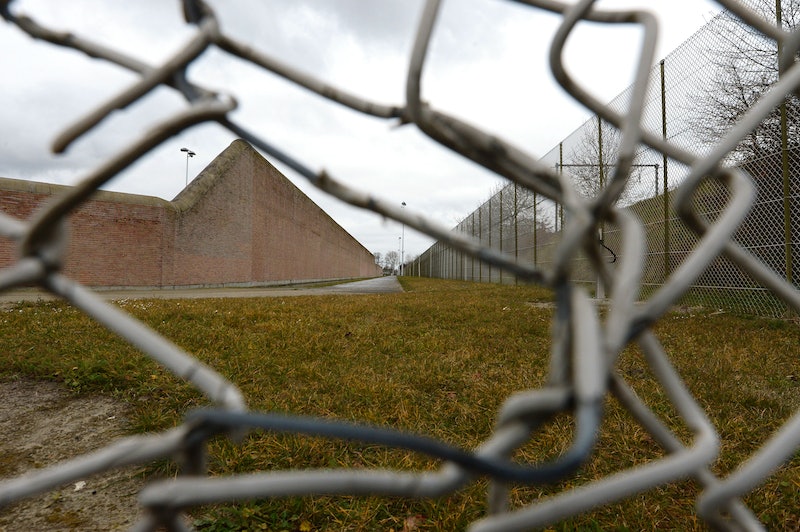 A motion filed on Friday by Steven Avery's lawyer claims that new evidence, as well as updated techniques to test that evidence, will finally provide the proof needed to set the Making A Murderer subject free. Avery's attorney, Kathleen Zellner, has requested for new evidence to be tested, and has additionally called for previous fingerprints and blood samples used in his trial to undergo new tests with updated forensic technology.

The motion allegedly backs up Zellner's claim that Avery was framed in the 2005 murder of 25-year-old photographer Teresa Halbach. This was the popular theory that largely sprung from the 2015 Netflix docuseries Making A Murderer, which chronicled Avery's troubled past with Wisconsin law enforcement. Should he be proven innocent for the murder charge, this would be the second time Avery has walked free after a wrongful conviction sought to keep him behind bars.

Zellner's recent motion requests that she have access to evidence that helped convict Avery of murder and sentenced him to life without the possibility of parole. She said she believes that with the help of new testing that wasn't available in the 2007 trial, Avery's legal team will be able to prove that law enforcement planted blood and other evidence found on the Avery property. The most pertinent task for the testing will be to date the blood found on Avery's car, which police used to link him to the murder. (Zellner said she believes that the blood was taken from a sample Avery gave when he was wrongly imprisoned for a 1985 rape.)

The lawyer said of that testing: "How old was the blood that was found in the car that linked Mr. Avery? Mr. Avery's never given a confession in this case and all that links him to the crime are few pieces of evidence. And we start with his blood in the victim's car."

Zellner also alleges that her client has "already completed a series of tests that will conclusively establish his innocence." What's more, she claimed that she already has a theory on the identity of the real killer, but will wait to receive the tests before announcing his or her name.

In addition to the blood found in the car, the vehicle itself may help point to Avery's alleged innocence. According to a report by Newsweek, the largest bombshell of the motion comes straight from the Manitowoc County Sheriff's Department. A report filed by the department showed that the victim's car was originally seized by law enforcement on Nov. 3, 2005, a full two days before the vehicle was officially found.

Zellner told Newsweek: "That was a huge discovery because the car doesn't appear on the Avery property until Nov. 5. It's a problem when some of [the investigators] are planting evidence and others are honestly doing their job and documenting their malfeasance."

The motion concluded that this suggests evidence of police interference; officials allegedly moved the vehicle from a local quarry to the Avery's salvage yard, planting the blood before the car was "discovered" two days later. With this recent allegation, Avery's story will surely continue to capture audiences as the motion seeks to bring more evidence to light.