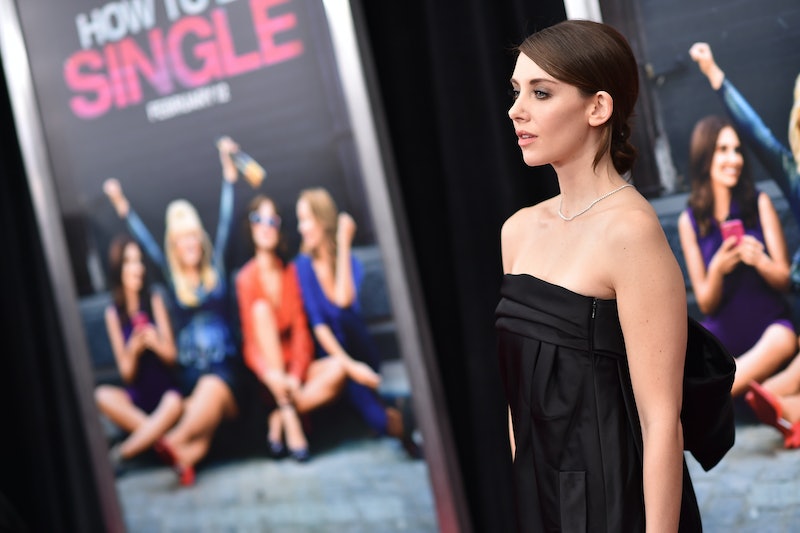 Get ready for the television event of the year. G.L.O.W., the Jenji Kohan-created Netflix series about female wrestlers, was going to be gold from Kohan's presence along. However, the casting news rolling in is absolutely goal. Alison Brie will be leading the cast of this Netflix series, and not only is she a funny lady who has earned her stripes in a number of film roles, but she is also a darling of the silver screen. With roles in some of today’s biggest shows, including Community and Mad Men, Brie is more than prepared to take on a starring role in this hotly-anticipated series.

And she’s not new to Netflix either. Brie has played a number of characters on the original animated series BoJack Horseman. In addition to that show, she has had huge success on a number of series. She played Trudy Campbell, Pete Campbell’s wife, on Mad Men. But perhaps the role she’s best known for is as Annie Edison on Community. A fan favorite and funny lady, she starred in 110 episodes of the series and was part of what made the show a cult classic.

There’s no doubt in my mind that Brie will do the same for G.L.O.W., the series based on the real-life professional wrestling troupe. The all-female group performed live and on a self-titled variety show in the late ‘80s. Believe me when I say that they were awesome. The Netflix series will tell the fictional story of an out-of-work actress who gives her dreams one last go with the G.L.O.W. girls, abd Brie will play that leading role.

No premiere date has been set for this new series, but I’m already pumping my fist and begging for more at the news of Brie being cast in the starring role. I can’t think of a better actress for the job. Just one look at her track record proves that everything this actress touches turns to television gold, and I’m hoping her role in this new series will do the same.