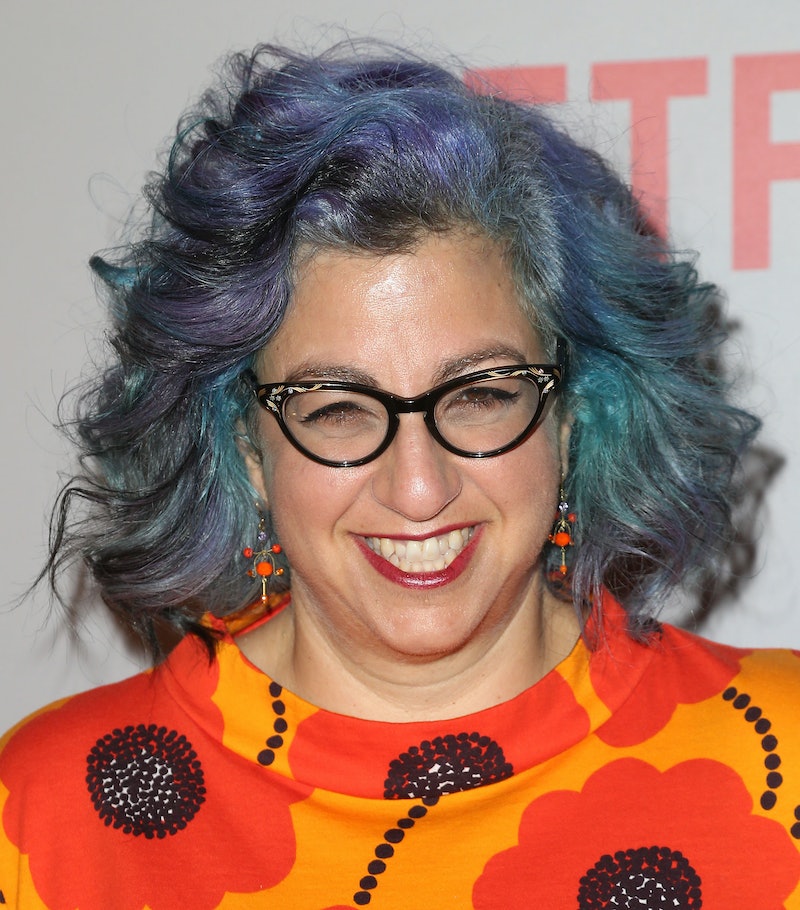 Leave it to Jenji Kohan to dig up some of the most entertaining material in history to create amazing television. Whether it’s a mother who grows marijuana to make ends meet or a motley crew of inmates at a federal prison in Connecticut, when it comes to female-centric television, this show creator is at the top of the very talented totem pole. And Kohan’s next project is no different. For her next show, Kohan is taking on the all-female wrestling league, G.L.O.W. The show will focus on a fictionalized version of the women’s lives on this new Netflix series, but all of this news may have a lot of people wondering: what is G.L.O.W. and what does it stand for? It turns out that this organization is more than just a wrestling league, and the women who were behind it are sure to make one heck of a plotline powerhouse.

So let’s start with what it stands for: G.L.O.W. stands for Gorgeous Ladies of Wrestling. Sounds catchy, right? But G.L.O.W. wasn’t just a group of women who got together to wrestle each other. Au contraire. These women were Hollywood power houses and they maximized their strengths to benefit their careers. The league was actually the cast of an entire show, a promotional platform of sorts for these women who were trying to launch themselves into show business. Most of the women on the show were trying to make it as either stunt doubles, dancers, singers, actresses, or models, and G.L.O.W. gave them the perfect — albeit super ‘80s — platform for exposure.

The show itself was all about over-the-top sketches, beautiful women, and vibrant characters, kind of like a Saturday Night Live for female wrestlers. The women of G.L.O.W became quite famous in ‘80s. Some of them made it relatively big in the entertainment industry, including Big Bad Mama, who starred in an episode of Married with Children.

Given that this new series intends to fictionalize the life of the women who made G.L.O.W. so famous in the ‘80s, I’m sure we can all look forward to issues of gender politics in Hollywood and around the world. Because for a league of strong, ambitious women, these G.L.O.W. girls had their finger on the pulse of what it was like to be a woman of power in the world and in the ‘80s.