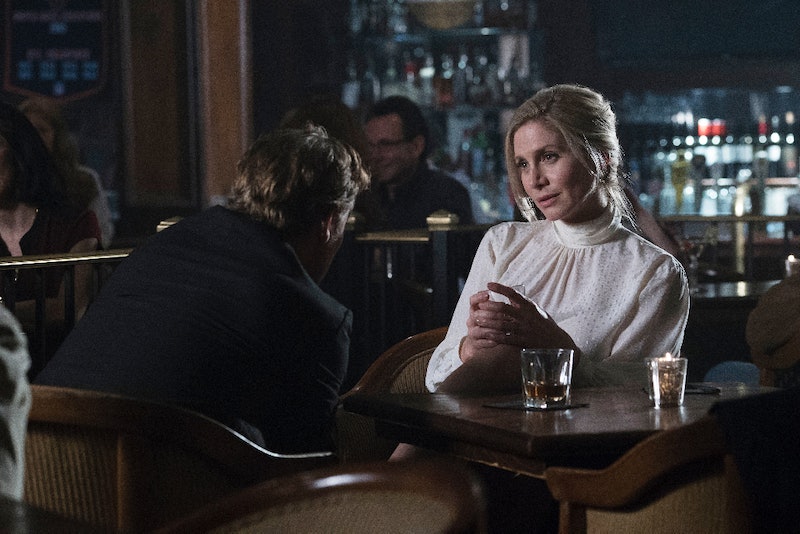 The first season of Freeform's campy horror series Dead of Summer comes to an end on Tuesday, Aug. 30. Will Dead of Summer be renewed for Season 2? Freeform hasn't made the call yet. However, the good news is that Season 1 probably won't end in a cliffhanger, and the writers already have some exciting ideas for what they'd like to do next.

In an interview with TVLine, executive producers Eddie Kitsis and Adam Horowitz talk plans for the potential future. "The finale wraps up the story of Season 1," Horowitz explained, "and hopefully satisfies the audience in answering all of the questions we set up for this season’s story, while acknowledging that there’s a bigger story at play that hopefully we go to on and tell more stories from Camp Stillwater throughout the years. The approach of this series is that each series would be a different summer at the camp in a different era."

So it would be an anthology series, a growing trend in television. "We’re very inspired by Fargo," Kitsis added. "People will be connected. Season 2 would be 1970, the summer Deb was a counselor … and there could potentially be a Season 3 set in 2004 where one of these kids — if anyone survives — is now the director."

Those are both awesome ideas. The '70s presents its own set of genre tropes and aesthetic. Plus, it should keep the audience guessing for a long time as to which survivor would be crazy enough to try to run Camp Stillwater — and aren't you dying to see what an early 2000s "period piece" would look like?

When would Dead of Summer return? I think the answer is in the title, to be frank. It works as a summer show — though if I were Freeform, I would try to schedule Season 2 either before or much after the return of Stranger Things, which has a similar subject matter, at least in Season 1. Still, with Pretty Little Liars ending in 2017, I'd think that Freeform would want to give this show a boost, especially as a way to launch an anthology series. Make it happen!