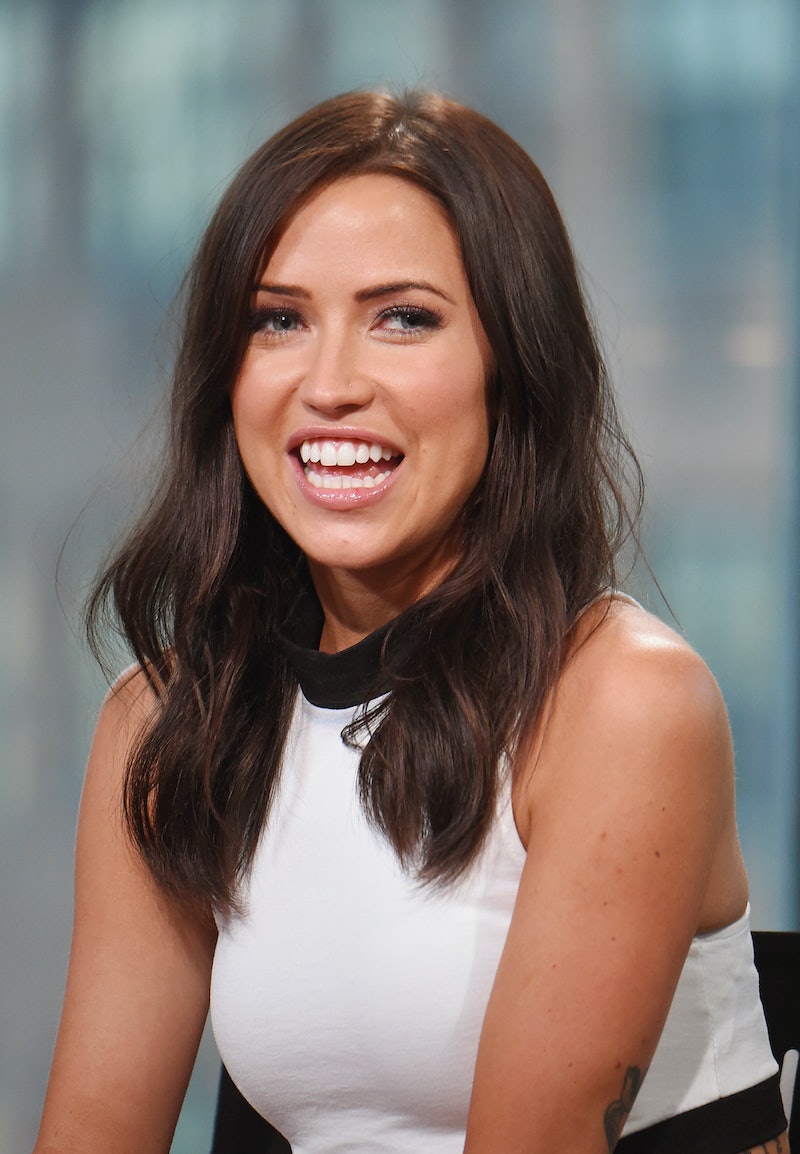 He may not have won her season, but that didn't stop Kaitlyn Bristowe from having feelings about Nick Viall as Bachelor. After coming in runner-up to Shawn Booth, Nick left Kaitlyn's season of The Bachelorette broken-hearted and angry. But, he's back and better than ever as the 2017 Bachelor, and most people seem thrilled. How did his former flame feel, though? In a statement to Bustle, the Season 11 Bachelorette says, "Everyone deserves to find their person and we want to wish Nick the best of luck."

Although she didn't specify it, potentially the "we" in this instance is her and her fiancé Shawn, who got to know Nick on her season. Kaitlyn also told Us Weekly that she's glad for her ex to have his shot at finding a wife. "I'm happy for him! Everyone deserves to find someone. I hope it works out," she said to the magazine.

Although it didn't work out for Nick on Andi Dorfman's season (where he was also runner-up, that time to Josh Murray), or on Kaitlyn's season, or even on Bachelor in Paradise, The Bachelor could really be his time to shine. After all, you can't come in runner-up on your own season... right?

This time it will be Nick breaking the hearts and sending suitors home. Will any former contestants come and crash his season like he did to Kaitlyn's? We'll find out come his season premiere in January. Hopefully he'll end up with something like Kaitlyn and Shawn found last year, and it seems like he has his ex's blessing to go find it.

Maybe, for Nick, it will be fourth time's the charm.