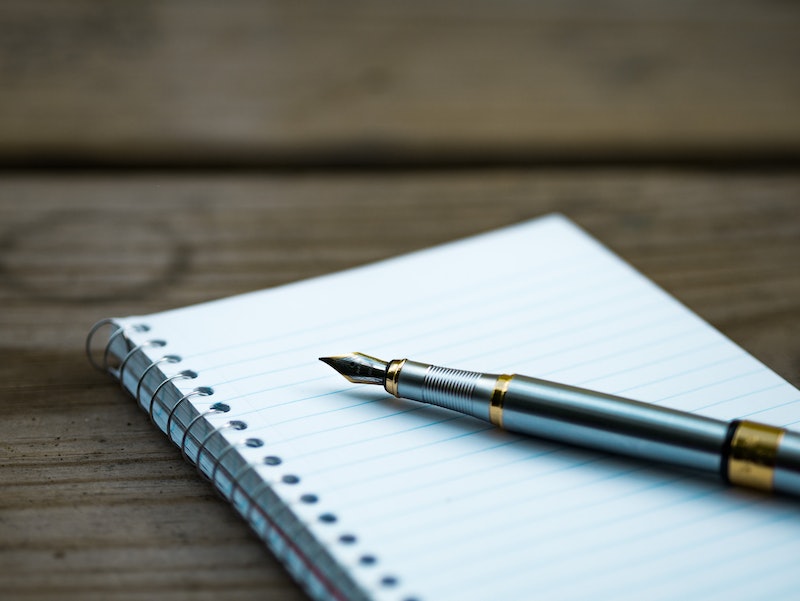 When I was a teenager, I found it difficult to communicate, either in writing or in person. There was always this voice in my head, telling me neither my life nor my stories were worth telling, and that no one wanted to listen to them anyway. Consciously and subconsciously I began to hold back. It was as if I kept the lightning bug, which shone with the true essence of my identity, selfishly cupped between my hands. This bug's, and my, liberation would come from the most unexpected place.

I still remember being in middle school Computer class when I saw someone on an anime-styled website. I was immediately drawn in by all the colors, which stood out among the other monotonously plain monitors in the room. I asked him what it was and he told simply, "Gaiaonline."

When I went home that day I signed up, for little more than middle school curiosity and boredom. I wasn't sure what I expected from the site because it didn't have one specific purpose. One could use it to play games, communicate with IRL friends, decorate a house and dress up an avatar, or talk to people in forums and message boards. I didn't know where I'd fit in or what I'd do, all I knew was that I wanted to do something.

As time went on, the site transformed from a way to kill time into a daily part of my routine. I checked it every day, and if I couldn't, it caused me great distress. On Gaia, I'd created a female avatar in the likeness of Fruits Basket's Tohru Honda and before I knew it I was pretending to be her. Why not, I thought. She was a nice character who everyone liked and that's who I wanted to be.

Before I knew it, I'd become part of roleplay Gaia, a place where people pretended to be characters from TV, movies, and books of all kinds. It had nothing to do with sex but was rather a form of collaborative storytelling I would do when someone roleplayed with me. I made some friends who also roleplayed characters from Fruits Basket and soon enough I was not only Tohru, but also the fictional girl behind the screen that I'd created.

I wasn't ready to claim my femininity as a boy at that time. I simply couldn't be Tohru and Jayson, so I made up "Lina." We were the same person. All the stories I told about myself, outside of Tohru, were true. Somehow, though, it seemed more endearing when the struggles and pain were Lina's. I felt that, as a boy, I was weak for not being able to deal with my emotions better, or be a stronger person, or live without the approval and validation of my family. I'd never been taught anything other than the fact that boys were supposed to be strong and unemotional. I'm talking literally being told by my grandfather that I wasn't supposed to cry if my first dog died because I had to be there to support my sister and grandmother.

As Tohru and Lina, I wrote constantly, either the fictional storylines I invented with other people, or the introspective, difficult thoughts about my own life through Lina. Either way, I was becoming a better writer. Where I struggled to form thoughtful, meaningful sentences before, I now could do it easily. My writing assignments in school had even gotten better and teachers now paid attention to me. But above it all, I was happier. I had something to do and people who looked forward to hearing from me, which was all I'd ever really wanted.

What Gaia showed me was that I was like Tohru, in some ways. I was and am a nice person who genuinely wants to live a life of love, kindness, and peace. Back then I chose her because I'd viewed her as this shero that I could only aspire to be, but never would be, because she was high up on the pedestal I'd put her on. But we were and are alike and I take great pride in that.

But that wasn't all that Gaia gave me. Ultimately, it made me the storyteller I am today. If I hadn't started thinking about my story and the stories of other characters, I probably would never have ended up in writing today, or I'd still be way behind. I'm incredibly grateful for the experience I had and the people I met. I still check the site from time to time, but most of the people I know have long since moved on.

I guess the point of this for other people is that writing is important, but even more that it's healthy to write about yourself, either publicly or privately. It's hard to know the world or the characters you want to create if you don't even know yourself. I'm not suggesting that you have to be self-obsessed, or constantly write personal essays, or join a website and pretend to be someone else, but a journal entry once a week is a good start.