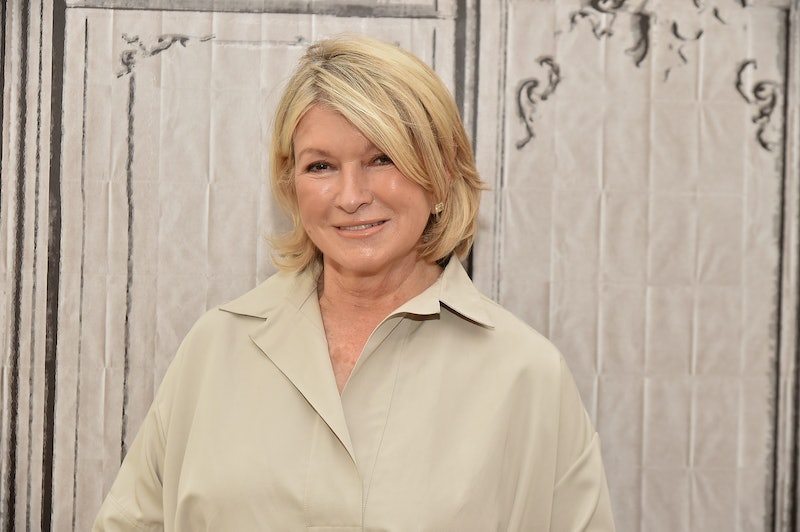 On Friday, Brock Turner was released after three months in jail following his conviction for assault with intent to commit rape of an intoxicated or unconscious person, sexual penetration of an intoxicated person, and sexual penetration of an unconscious person. His trial was marked by intense discussion of white, male privilege and rape culture, and in the wake of his early release, it's difficult not to compare his case to all the people who served more time than Brock Turner for less disturbing crimes. In the end, Turner served just half of his six month sentence, which was already widely criticized for its leniency.

After months of media coverage, the story is well known: The case began in January 2015, when Turner assaulted an unconscious woman on Stanford's campus. After a trial that drew national attention this spring, Turner was found guilty of three counts of felony sexual assault and, in a move that sparked outrage across the country, sentenced to only six months in jail. (Prosecutors recommended six years.) At this point, the intersection of class, race, and gender privilege that led to his incredibly lenient sentence has been widely discussed — the United States justice system is rarely kind to victims of sexual assault, and many have noted that, considering the vast racial disparities in incarceration rates, Turner may have received a harsher sentence if he had not been a white athlete from a well-to-do family.

But none of this will change the fact that he walked out of county jail just three months after a conviction of sexual assault. Here are seven people who served more time than Turner:

According to the Baltimore Sun, Hammond was charged in 2012 with possessing 5.9 grams of marijuana while under a suspended sentence for selling $40 of cocaine to an undercover officer. Months later, he received a notice that the marijuana possession violated probation, and he is currently serving a 20-year sentence.

Hammond is hardly the first person to be incarcerated for possessing minor amounts of a drug; according to the Department of Justice, 48 percent of federal inmates were serving time for drug-related offenses in 2011, while only 8 percent were held for violent offenses. The New York Times has noted that the sentencing for nonviolent drug-related convictions is sometimes "outrageously long" — unlike the sentences typically handed down for sexual assault — and arrests for marijuana possession disproportionately affect people of color.

According to the Huffington Post, Fields was arrested in New Orleans in 1999 for driving a borrowed car he didn't realize was stolen. Under the three-strikes law, which mandates life imprisonment if a felon has two prior convictions, Fields was sentenced to life in prison.

In 2004, Martha Stewart was found guilty of four counts of obstructing an investigation into a stock sale and making false statements. She famously wound up serving five months in prison — two months longer than the time Turner served.

Cesal was arrested at the age of 42 for an alleged involvement in a conspiracy to distribute marijuana; one of the clients of his towing and truck repair business was a trucking company whose employees were caught trafficking the substance. As a report by the American Civil Liberties Union explains, "Over the span of many years, drivers employed by [the trucking company] would drop off semi-trailers at his shop for needed repairs after they were torn apart from smuggling contraband. ... Cesal says that at no time did he think he was breaking the law."

Cesal initially plead guilty to the charges, but he later attempted to withdraw his guilty plea, claiming that he would have had to testify against people he did not know. In the end, he was sentenced to life in prison without parole. You can read his petition for clemency on Change.org.

Beloved film actor Robert Downey, Jr., was sentenced to three years in prison in 1999 for violating his probation; three years prior, he had been convicted of felony drug possession. He served just under a year in jail and was pardoned in 2015.

According to the St. Louis Post-Dispatch, 19-year-old Joshua Williams set a fire outside a QuikTrip in Berkeley, California, during protests after the shooting death of Antonio Martin by a police officer in 2014. The next year, Williams was sentenced to eight years in prison, which he is currently serving.

In 2002, Banks was 16 years old when he was tried as an adult for a sexual assault he didn't commit. He served just over five years in prison, and it wasn't until 2012 that his conviction was dismissed. In June, Banks commented on Turner's sentence, telling the New York Daily News, "They gave me six years. They gave him six months."