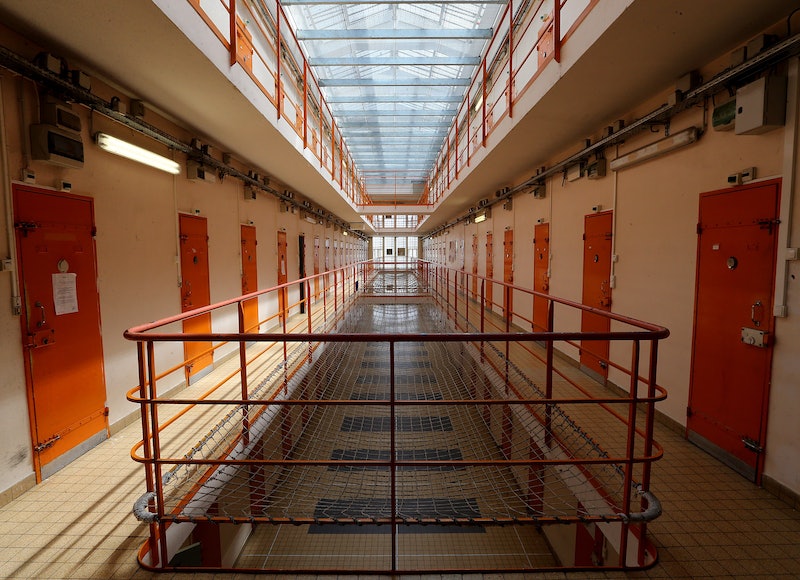 After a mere three months in a Santa Clara County jail, one of the country's most infamous sex offenders has walked free. Brock Turner, who was convicted of sexually assaulting an unconscious woman behind a dumpster, was handed a jarringly lenient sentence from controversial judge Aaron Persky. Needless to say, Turner serving only half of his scant six-month sentence (he was reportedly released early for "good behavior") has spurred a lot of anger. People are outraged about Turner's short sentence, especially when there are so many things in everyday life (and so many sentences for less serious criminal offenses) that take more time than just three months.

Just think about it from your own experience. How often have you had to tackle a job, or a task, or a punishment, or any kind of life event, that was over and done with in just three months? How many things have you been able to easily procrastinate over that length of time? In the grand scheme of things, it's a pretty trivial amount of time (although not everyone is blessed with a long and healthy life).

Here are some of the tweets and observations about Turner's sentence that have been flying around, as many people are feeling bleak about the criminal justice system right now.

When Persky sentenced Turner earlier this year, he handed the 21-year-old a mere six-month sentence for digitally penetrating his unconscious victim — identified only as "Jane Doe," as she's chosen to remain anonymous. She wrote a devastating, heartbreaking letter to the court and Turner, articulating how the assault has impacted her life.

Persky, in his own words, didn't want to hand down a long prison sentence because it would have had a "severe impact" on Turner, claiming that he held "less moral culpability" for what happened because he was drunk. Of course, lots of college students get drunk and don't commit awful sexual assault, and they're not viewed as having done anything particularly impressive. But that seemingly wasn't part of the consideration.

For what it's worth, however, Turner isn't now completely free and clear. Considering the light sentence, likely the biggest punishment he'll face is that he now has to register as a sex offender. Barring any changes to the law, that will follow him for the rest of his life.

Turner was reportedly released from the Santa Clara County jail before dawn on Sept. 2, and was whisked away after forging through the assembled media. The fallout from his case has propelled a pair of bills through the California state legislature, establishing mandatory minimum sentences and amending the state's definition of rape to include offenses like Turner's. Both bills are awaiting signature by California Governor Jerry Brown.