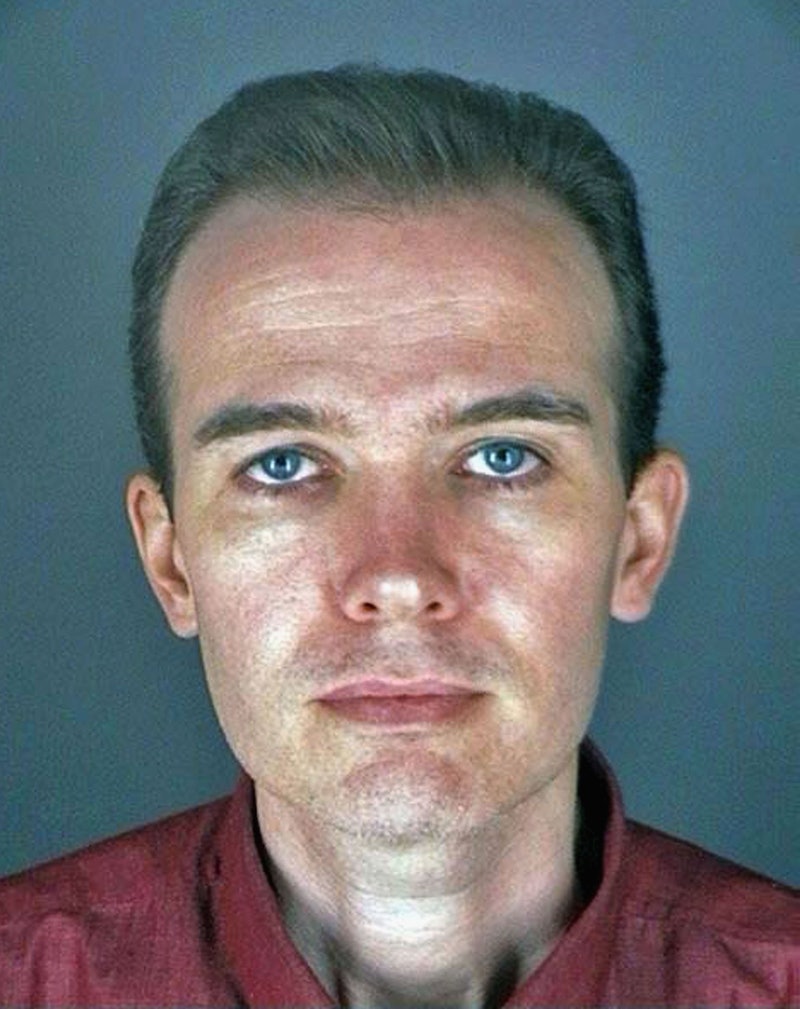 It's been twenty years since JonBenet Ramsey's murder captured the nation's attention, and America will get a fresh look at the case with A&E's new documentary The Killing of JonBenet: The Truth Uncovered, which premiered on Labor Day. Among the many odd aspects of the still-unsolved case is the fact that in 2006, a man confessed to killing Ramsey even though subsequent DNA evidence exonerated him. It raises a baffling question: Why did John Mark Karr confess to a crime he didn't commit?

Karr "confessed" to killing Ramsey ten years after the child beauty pageant star was found dead in her parents' home. But authorities quickly found reason to doubt his story. Karr claimed to have drugged Ramsey, for example, but an autopsy found no drugs in her system. He refused to explain how he'd gained entry to the family's house, and provided no details to police that weren't publicly available. Most compellingly, DNA evidence taken from Ramsey's clothes did not implicate Karr, and in fact contradicted Karr's story. Ultimately, he wasn't charged.

So, why in the world would anybody confess to a crime —let alone one of the most notorious crimes of the decade — that they didn't actually commit?

There are a few reasons, experts say, but a big one is notoriety and fame. There are people who simply have a pathological need for attention and notoriety, psychology professor Saul Kassin told the Christian Science Monitor shortly after Karr's exoneration. What better way to get attention than by confessing to a famous murder? When it comes to high-profile crimes that command loads of media attention, false confessions aren't uncommon: After the 1932 kidnapping of Charles Lindbergh's baby, for example, over 200 people falsely confessed to the crime. It's quite possible that this was what motivated Karr.

Another possibility is that Karr was simply suffering from some manner of delusion. Long before confessing to the killing of Ramsey, Karr was obsessed with the case itself. He wrote long letters to Ramsey's family and corresponded with a professor who'd made documentaries about the killing. Eric Hickey, a professor of criminal psychology at California State University Fresno, suggested to WebMD that reality and fantasy may have become blurred in Karr's mind as he studied the case, resulting in a possible delusion that he was involved in the murder when, in fact, he wasn't.

These two factors could help to explain why Karr confessed to a crime he didn't do. But it's impossible to say for sure: There are many odd things about Karr's story, including the fact that he later denied having ever confessed to killing Ramsey. In all likelihood, we'll never know with certainty what motivated him — which is but one oddity in a case filled with troubling, inexplicable details.