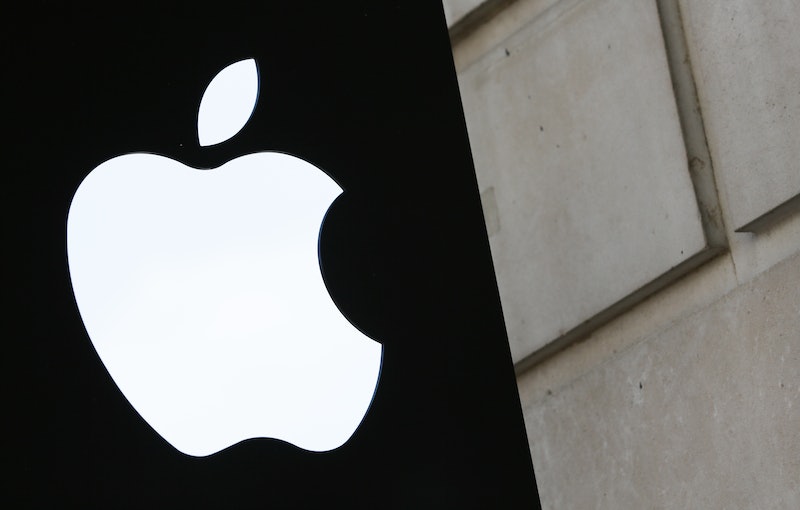 The tech world (or the tech medi,a at any rate) seems to have been talking about the iPhone 7 launch since well before the iPhone 6S had its debut. And after all the chatter, the release date is finally here. So, when will the iPhone 7 come out? At the product launch, Apple announced via a Tweet from its official account that the iPhone 7 will be available to the public on Sept. 16. The exact date was a source of rumors and speculation ahead of Apple's big event. Update: Apple deleted the Tweet that noted the Sept. 16 date.

The fact that the iPhone 7 debuted in September keeps with the tradition of previous iPhone product launches. But when exactly will the iPhone 7 be available for purchase? Ahead of the launch, reporters from various publications all seemed to have their own inside scoop — but none of the dates coincided! Mark Gurman reported in Bloomberg on Aug. 10 that his sources said to expect the new iPhone 7 on Sept. 7, which ended up being the date of the announcement, not the availability. Evan Blass, a tech reporter, said on Twitter in July to expect the iPhone 7 during the week of Sept. 12, specifically on Friday, Sept. 16. And according to a leaked AT&T retail schedule email from the Apple fan blog 9to5Mac.com, it seemed as if the telecommunications conglomerate is preparing for a launch as late as Friday, Sept. 23.

For those who were hoping for a Sept. 7 availability date to coincide with the 7th generation of the device, at least you got the announcement that day!

Early adopters now have plenty of time to start looking for new cases, and, of course, to check out new headphone options.