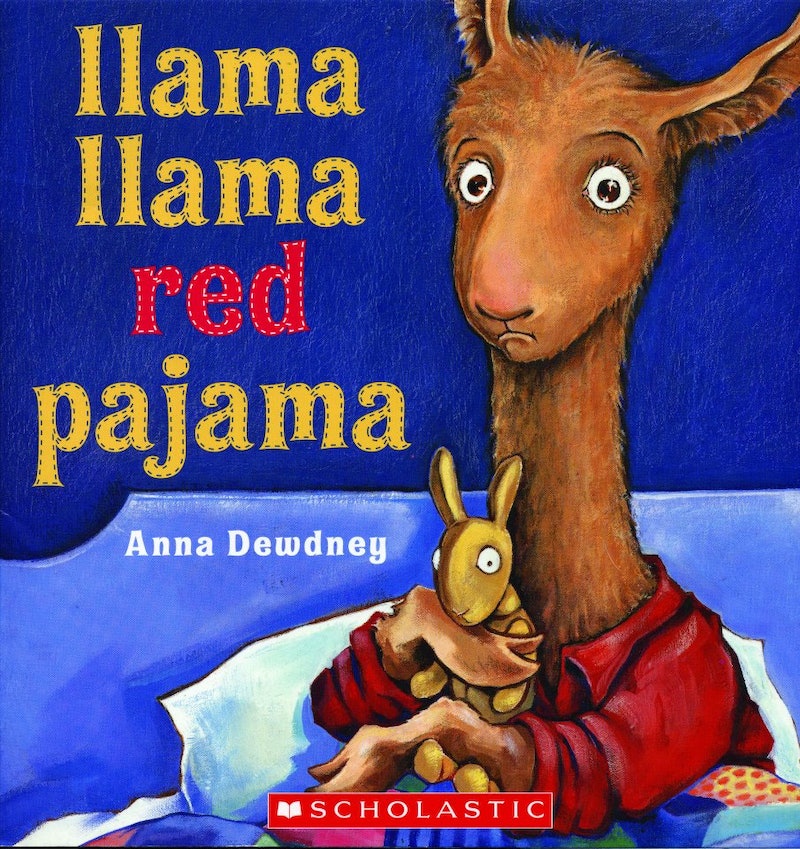 Beloved artist and Llama Llama Red Pajama author Anna Dewdney has died of brain cancer, just 15 months after she was first diagnosed. Dewdney was 50 years old. The children's book author and illustrator left behind a unique final request: that her friends and fans read to a child instead of holding a funeral service.

First published in 2005, Llama Llama Red Pajama spawned more than a dozen sequels, including Llama Llama Mad at Mama and Llama Llama Shopping Drama. The books center on the ornery Baby Llama: a four-trottered toddler caught in a constant power struggle with his Mama Llama. The scenarios Baby and Mama faced in Dewdney's Llama Llama series weren't unfamiliar to parents and children, and the books swiftly became bedtime reading staples.

The Llama Llama series' popularity will outlive its author. Netflix has an animated series based on Dewdney's books in the works, set to premiere in 2017. No additional titles in the series have been announced at this time, but Viking Books for Young Readers will publish an unrelated picture book, Little Excavator, in June 2017.

According to her obituary, Dewdney "requested that in lieu of a funeral service that people read to a child instead." Early literacy was important to the Llama Llama author, who believed that reading to children instilled just as much empathy as knowledge.

Dewdney is survived by her partner and two adult daughters.