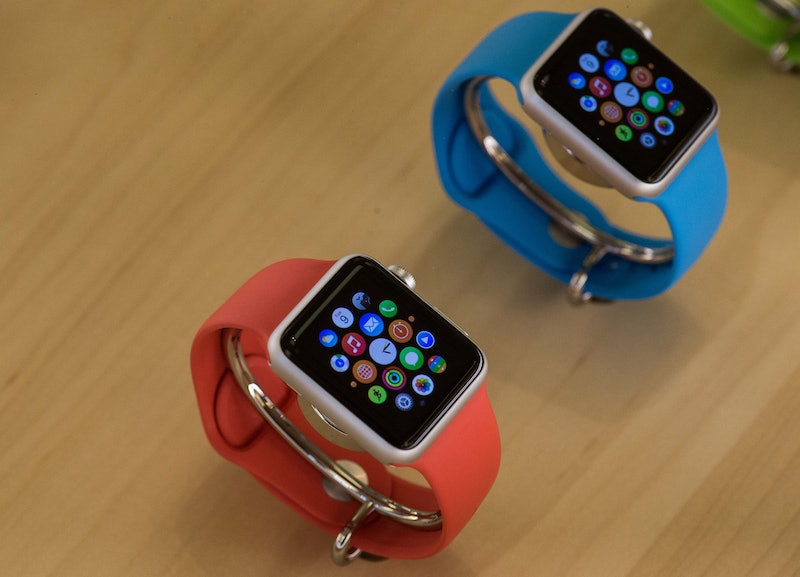 During Apple's major product reveal event in San Francisco, plenty of news was made for devotees of the iconic tech company. But for loyal Pokemon trainers, one bit of news probably stood out above all else. Pokemon Go is coming to the Apple Watch, so pretty soon you'll be able to become a cross-platform Poke-trainer. And it comes as no surprise that plenty of people on social media had memes and jokes about the Pokemon Go-Apple Watch mashup, as well as some criticisms. Here are some of the early reactions from Twitter.

Of course, this announcement came at a slightly awkward moment in Pokemon Go's life cycle, because its usage rate has reportedly been on the decline in recent weeks. It can be tough to build a loyal, reliable base for a mobile game given the plethora of options they afford. Whether or not some new Apple Watch functionality will help turn things around is yet to be seen, but at the very least it can't hurt to give iOS users some different ways to interact with the mega-hit game.

Maybe you're excited for Pokemon Go on the Apple Watch, or maybe you're a little wary or doubtful of the idea. But this much is clear: the age of Pokemon isn't over with just yet.