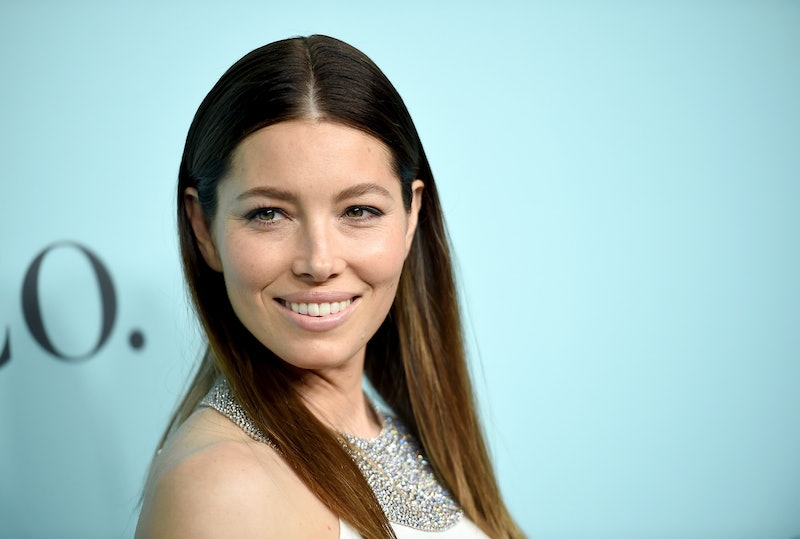 Brace yourselves, 7th Heaven fans, because your favorite television daughter is returning to TV in her first major role since the show ended in 2006. That’s right, 10 years later, Jessica Biel is positioning herself for one major return to television — but this time, it’s a bit different compared to her previous work. Oh, and by “a bit,” I mean “a lot.” As the lead in the new series The Sinner (which is based off the Petra Hammesfahr novel of the same name) Biel will play a young mother who commits an unnamed act of violence in a very public, though she herself has no idea why. The plot sounds like a compelling one — and a huge departure from her days as Mary Camden, the oldest of seven children born into the Camden family.

Of course, I don't mind that Biel is spreading her wings. If anything, I think the role will reinforce this actress’ amazing talent. It's not like the work she's best known for, and therefore, could very easily help her truly show her range as an actress.

Additionally, of Biel’s will give her the opportunity to show off other talents as well, like production: In addition to starring in the new series, Biel will be executive producing the pilot with her production company Iron Ocean Films.

It sounds like an amazing project for Biel to be apart of, but to have it be her big return to television — the pilot will be her first regular television role in over 10 years — makes a huge statement. Not only does this project say to the world that she is an acting force to be reckoned with, but it also makes it clear that she’s a Hollywood powerhouse whose projects are ones we should all keep our eyes peeled for.

So set your DVRs for this new pilot, which was recently picked up by USA for their 2016-2017 lineup. You’re not going to want to miss this one.