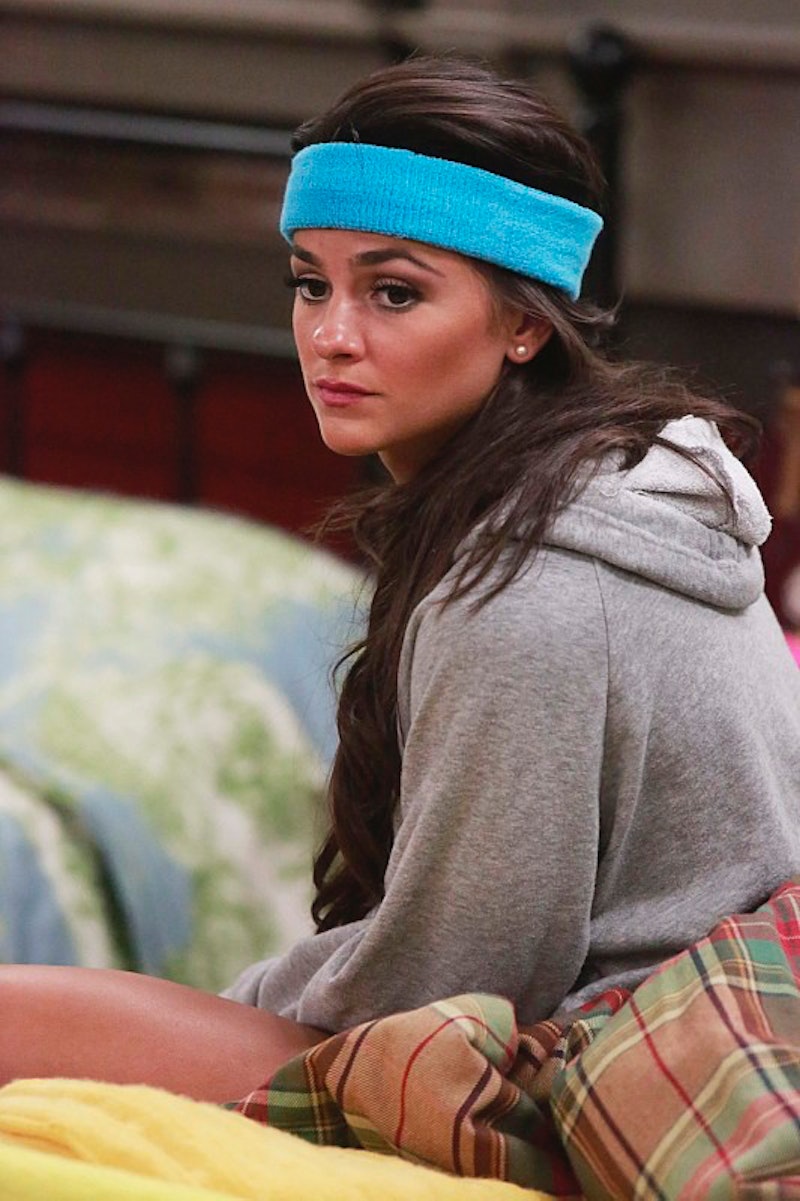 Oh, how the lovers have fallen. Most showmances (save for Nicole and Corey) have been picked off by now on Big Brother, and next on the block are Natalie and James. They’ve been put up for eviction by the powers that be in the house, but I think there’s a good chance that Natalie and James might evict each other before anyone has a chance to vote. This once-steady showmance is showing its cracks big time, and that was demonstrated again on Wednesday night’s Big Brother.

I think Natalie wants to care about James, but deep down, she wants that $500 large. I would rather have the money, also. You could get a man later (but I digress). But James and Natalie basically agreed to campaign to keep each other in the house, which is a battle they’re going to lose. Corey won POV and opted not to use it, so Natalie and James’ eviction nominations are secure. Natalie is playing her own game, though — she went to Paul and Victor and apologized for stabbing them in the back, saying that she never should have listened to James. Then she told James what she said… Why? I guess she's double-agenting everyone in the house, which I love, because Natalie is so insistent that she doesn't know how to play the game. Confused already, James talked to Paul and Victor, who told James that Natalie has been blaming him for all of her vulnerabilities in the game. James, poor guy, was really stunned, but it’s what happened after that really threw him for a loop.

James hemmed and hawed to kind of confront Natalie, and she said in a nutshell that if she ever caught James colluding with Paul and Victor and Nicorey that she would “never speak to him again." She then left the room. That’s way harsh, Tai, and James said as much, telling the cameras that he would never say that to her, even if she did something truly awful. I guess James is starting to learn where Natalie’s allegiances lie — with herself. Time to get in the game, James, before it’s too late to do so.