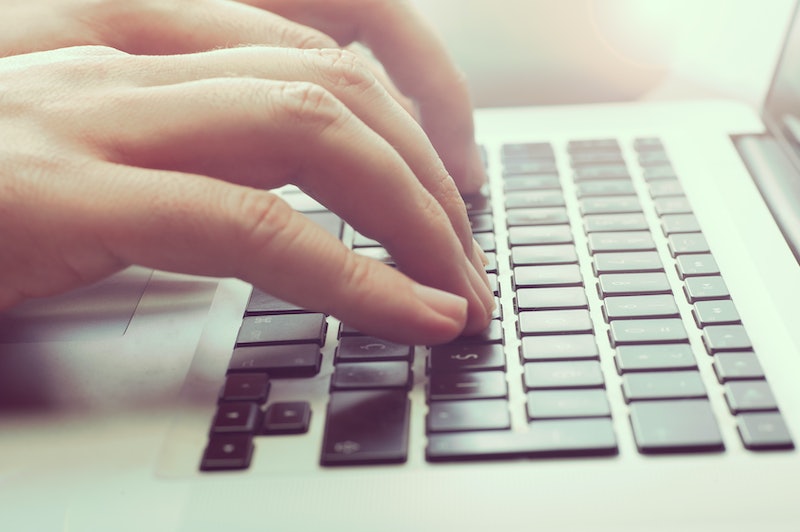 In an analysis of the report for BBC, Home Affairs Correspondent Danny Shaw writes:

In years gone by, [victim's] allegations were often not taken seriously; violence in the home was treated as "just a domestic" with police reluctant to get involved; prosecutions weren't considered or were abandoned too readily unless the case was clear-cut.

These figures, however, together with a series of new criminal offences, provide evidence of real change in the justice system, with the CPS more willing to prosecute than ever before.

Updating legal language to catch up with technology is an important part of progressive sex crime legislation, but the struggle is not over.