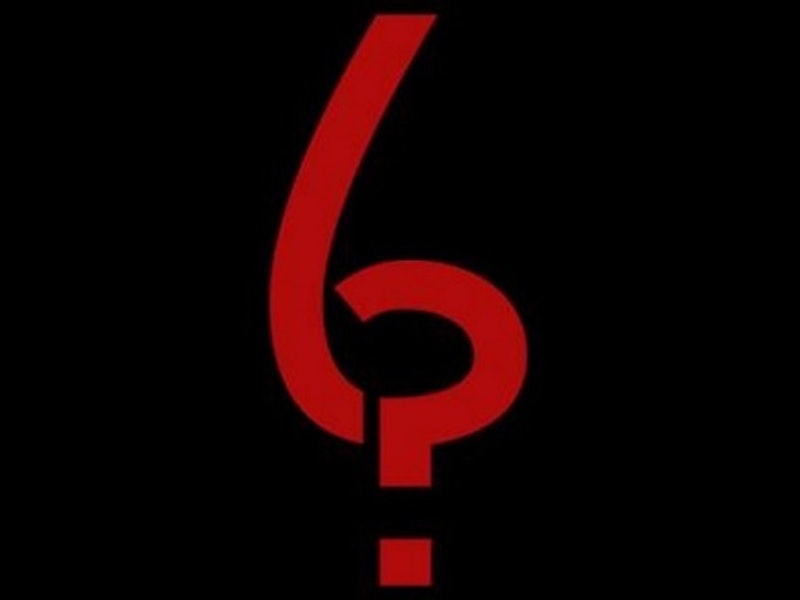 To say that this season of American Horror Story is filled with mystery would be a bit of an understatement. Not only has premiere date been bumped up to September — almost a month earlier than its usual release — but we also have no idea what the American Horror Story Season 6 theme is, a first in the show's history. Normally, by now, we're elbow deep in plot details and obsessing over character portraits. But now? Much like the emblem for this season, our minds are all one very big question mark. Season 6 will be unlike any AHS season we've ever seen before, which means nothing is certain. Heck, there's not even a guarantee that American Horror Story Season 6 will air a Halloween episode this year, given how much earlier the show is debuting. Though, I think I speak for everyone when I say this is one tradition the writers better not mess with.

I mean, having no Halloween special on AHS sounds just as ridiculous as having a Bachelor cocktail party without any roses. It just wouldn't make any sense. And if there's one thing that I'm sure about it's that Ryan Murphy is no fool. He knows how much fans look forward to those two-part Halloween episodes, so I very much doubt he'll do away with this particular tradition, even if the rest of the season has gone completely rogue. In fact, maybe the show's early release date was actually because of the Halloween special.

Normally, AHS kicks off its new season in mid-October, making the Halloween episodes debut fairly early in the storyline. But what if Murphy needed Halloween to come later on in the season this year? Obviously, you can't move when the holiday rolls around, but you can change when the show premieres, which could explain the series' change in schedule. Granted, this is all sheer guesswork on my part. But given the air of mystery surrounding Season 6, guesswork and theories are all that we really have going for us right now. Even the episode titles don't give anything away since they're currently listed as "Chapter 1," "Chapter 2," etc.

The point is, though, that Murphy can do whatever he wants with this show: bump the premiere date up, create fewer episodes (rumor has it, Season 6 will only have 10), and keep the theme cloaked in mystery. But regardless of what this season will end up being about, you better believe it'll be downright terrifying. And what better way is there to delve into our innermost fears than by incorporating Halloween into the mix?

I'm all for a bit of change to our regular AHS programming, but let's not go too overboard with the concept. AHS needs its Halloween episode just as much as we need AHS itself. Let's just hope that the writers don't forget that fact.