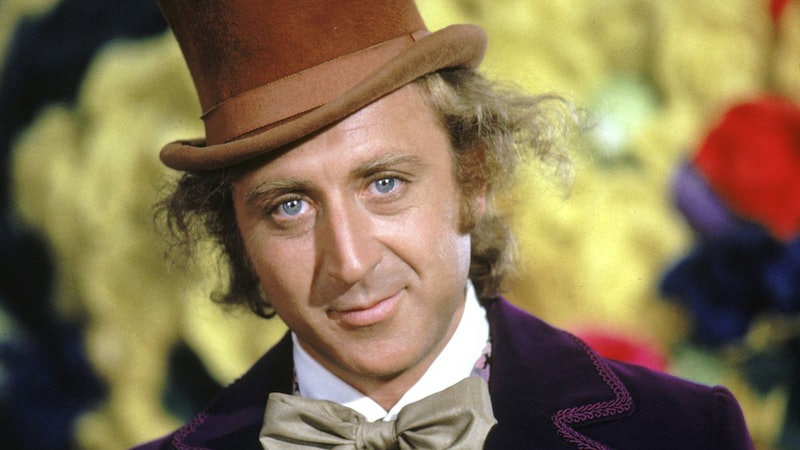 In honor of the author's 100th birthday, Oxford has added several Roald Dahl words to its dictionary — the auspicious Oxford English Dictionary (OED) — and has updated many more to reflect Dahl's influence on their usage. The words are part of more than 1,000 updates to the OED this quarter.

Born in 1916, Roald Dahl made a name for himself in the mid-20th-century with his quirky children's books. These include many timeless classics, such as Matilda, Charlie and the Chocolate Factory, The BFG, James and the Giant Peach, The Twits, and Fantastic Mr Fox. In November 1990, Dahl died of infection at John Radcliffe Hospital in Oxford, England. He was 74.

This is not the first time Oxford has honored Dahl. This summer, the Oxford University Press released its Oxford Roald Dahl Dictionary, which contains 8,000 words and information on "the difference between a 'ringbeller' and a 'trogglehumper', ... why witches need 'gruntles' eggs' [and] suggests a word for the shape of a 'Knid'." At the time of this writing, the Oxford Roald Dahl Dictionary is the No. 1 bestseller in children's dictionaries on Amazon.

Here are the new Roald Dahl words and expanded entries added in this quarter's OED update: