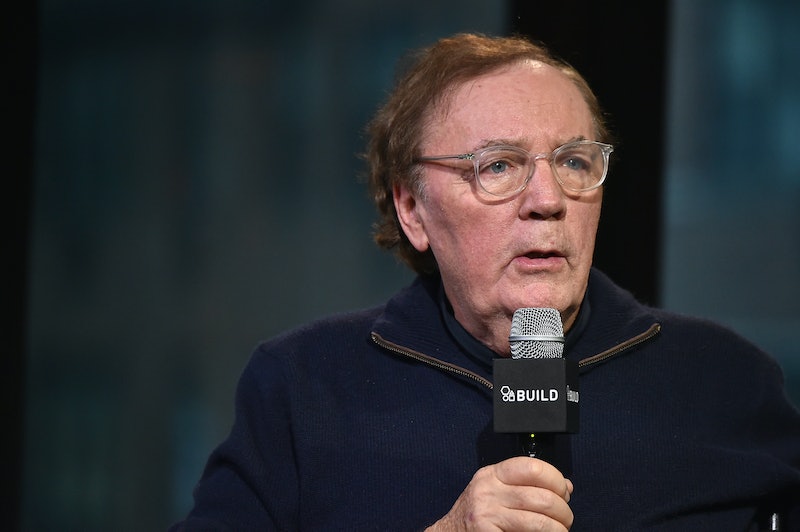 James Patterson just announced the next book in his BookShots series, and it's going to be a doozy. The title of James Patterson's new book is The Murder of Stephen King. Seriously, I can't make this stuff up, but luckily, it's all fiction.

As much as I would love to say that it would be better to have Dean Koontz write a book so titled, the fact that King has criticized Patterson in the past makes this just perfect. Both Patterson and King were among the highest-paid writers of 2016.

The Murder of Stephen King pits the prolific novelist and a detective named Jamie Peterson against a would-be murderer. The villain wants to murder King, and his motives are explained at the very beginning of the short novel: "He'll write a tell-all book from his prison cell and be crowned the new King of Horror. All the readers will scream: The King is dead; long live the King!"

Somebody go make sure Annie Wilkes is really dead.

James Patterson's new book is one of his BookShots, a series of $5-or-less, 150-pages-or-fewer titles that the Kiss the Girls author began to churn out earlier this year. A new Alex Cross story, Cross Kill, and the sequel to Zoo were among the first BookShots to drop.

The Murder of Stephen King will be available in print and digital versions for $5 on Nov. 1.