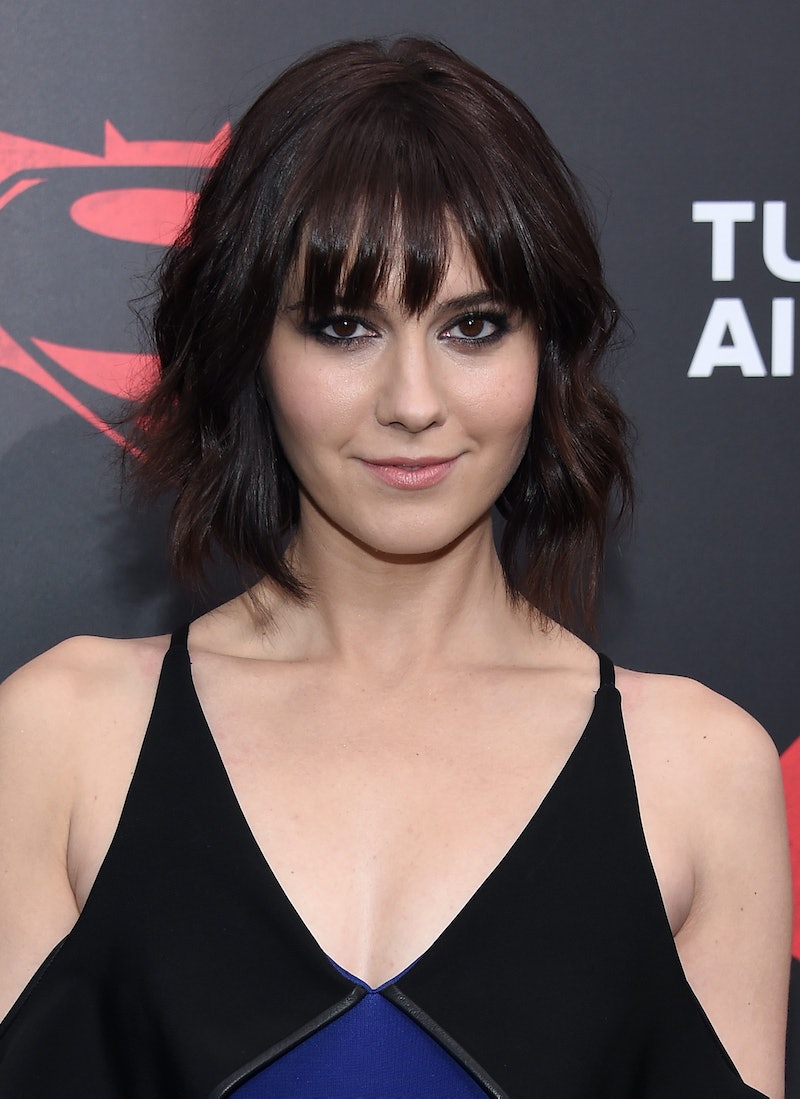 The third season of FX's critically acclaimed North Dakota-set drama just added another name to its impressive cast list: According to Variety, Mary Elizabeth Winstead will be joining Fargo Season 3. The third season of Noah Hawley's TV adaptation of The Coen Brothers' hit 1996 film, which was renewed on November 23, will also star Ewan McGregor and Carrie Coon. But, it's Winstead's role that we should all be keeping eye on: One, for it's description, and two, because Winstead herself will be portraying it. After all, she's an incredible and underrated actress who will undoubtedly take this already groundbreaking series to the next level.

According to Variety, Winstead will play, "Nikki Swango, a crafty and alluring recent parolee with a passion for competitive bridge playing. Nikki is a woman with a plan, focused on always being at least one move ahead of her opponents." Crafty, passionate, and always planning ahead? Sounds like an interesting character.

Speaking of characters, Fargo is a great series for Winstead to be joining to portray a character like this, because Season 2 totally set the standard for how female ones should be treated on TV. Take Peggy — played brilliantly by Kirsten Dunst — for instance. Peggy was the quintessential antihero, but she's a female, which makes her the quintessential antihero in an atypical sense. Plus, there's the fact that Peggy drives most of the plot in Season 2's arc — where Peggy acts, the men around her react — rather than a man doing so. Then, there's Lou's wife Betsy, who could have easily been written as a one-note character. Instead, she's a foil for Peggy, rational and logic but still exhibiting character traits that fall outside the bounds of what it means to be "feminine" in Fargo's world. Nikki Swango sounds like she'll be a far cry from both Peggy and Betsy, but I expect her to be just as layered and complex.

If there's one actress who can continue the momentum that characters like Peggy and Betsy started, it's Winstead. Though she's been acting since the late '90s, Winstead's probably best remembered by her mid-aughts roles like Sky High or Final Destination 3. But, it was Winstead's stint as Ramona Flowers in Scott Pilgrim vs. The World that put her on the map. For good reason, too: Ramona Flowers was a complex, layered role, and Winstead plays her charm and strength with ease.

Additionally, in 2012, Winstead starred alongside Aaron Paul in the indie darling Smashed. She plays heroine Kate Hannah, an alcoholic who's trying to make sense of her addiction and her life, but unlike most characters that deal with these types of issues in film, Winstead doesn't pull the victim card for Kate. She gives a restrained and controlled performance that's realistic and intense, but not rooted in martyrdom.

Most recently, Winstead was the star of 10 Cloverfield Lane, the horror sequel to 2008's Cloverfield. Winstead's portrayal of a young woman trapped inside an underground bunker flawlessly mirrored the tightly wound vibe of the thriller, and she did phenomenal job bringing gravitas and depth to her character. Currently, Winstead has a large role on NBC's BrainDead, a political satire where politicians' brains are infiltrated by alien insects that, well, make them unfit to run anything.

Oh, and one last thing: Girl can sing. How is she not world-famous, yet?

If it's not already abundantly clear, Winstead's a dynamic and versatile actress who's going to make an excellent addition to Fargo Season 3.